Coyote" Peterson is wildlife educator, and host of Animal Planet's new series Coyote Peterson: Brave the Wild. He is best known for his YouTube channel Brave Wildnerness in which he shares his expert knowledge about a variety of animal species and even volunteers his arm to painful bites and stings. 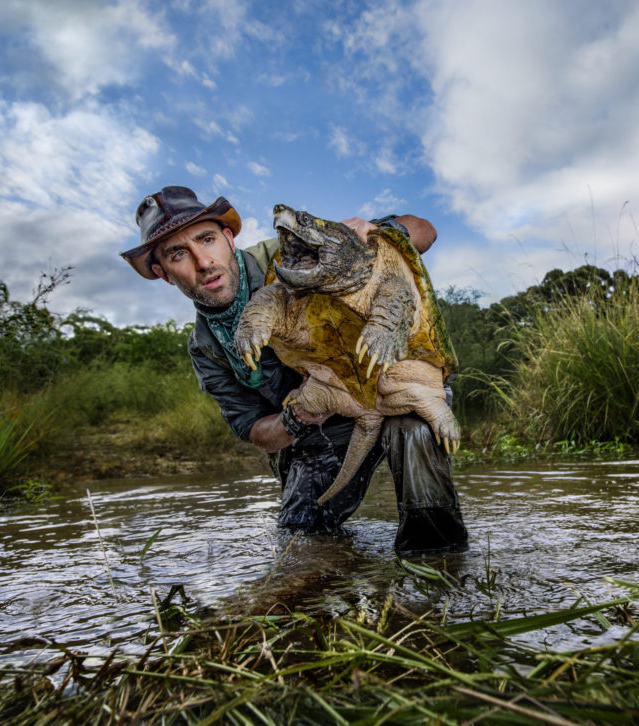 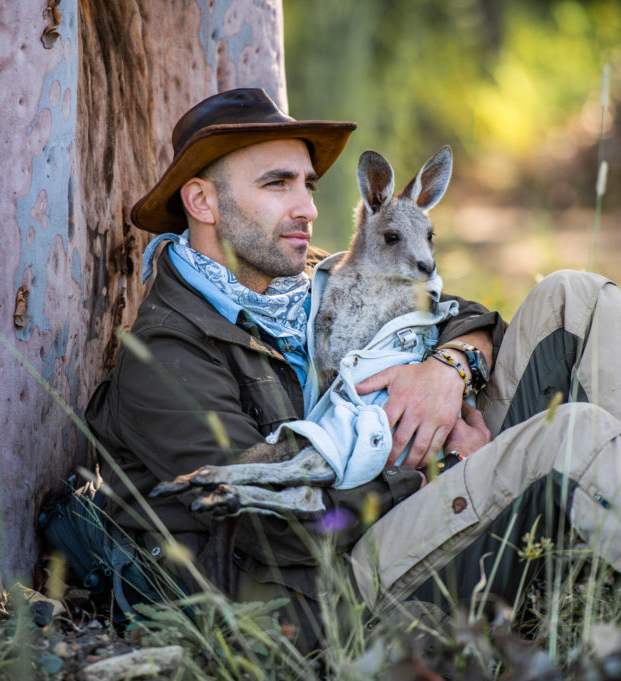 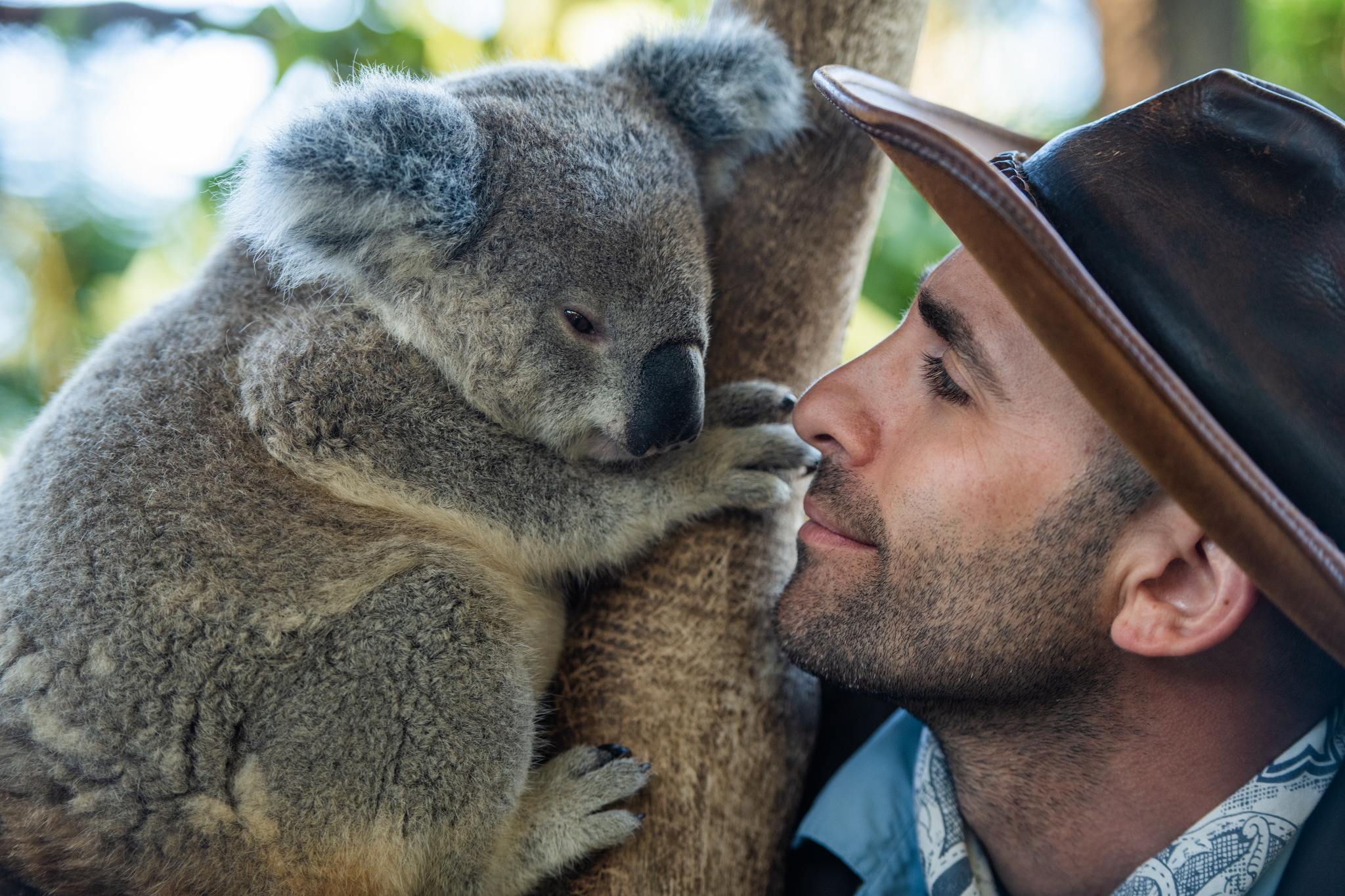 The Outdoor Journal and Coyote Peterson :

Support Our Editorial For Only $10

Coyote is particularly drawn to educating people about misunderstood animals. He seeks out apex predators in environments that you’ve never heard of to teach you how they survive and to dispel myths, fears and folklore in order to promote animal conservation and also to make sure people stay safe in the wilderness as well as their own backyards.

“You can’t exactly go to school to learn how to catch a snapping turtle or handle a venomous snake or get up close to a grizzly bear.”

Coyote developed his passion for animal encounters as a child by collecting common snapping turtles – similar to that 50-pound behemoth – from the woodlands near his home in Cleveland, Ohio. Although it started out as a passion project, over the past five years, Coyote has traveled one million miles around the globe to film more than 500 videos for Brave Wilderness. His hard work and bravery have generated over 3 billion views on YouTube and a worldwide following. That demand has culminated in the development of his new show – Coyote Peterson: Brave the Wild, which premiered Sunday, February 9th on Animal Planet.

“It’s the kind of pain where you think maybe if I cut my arm off it would be less painful than what it is.”

The alligator snapping turtle episode started a feeding frenzy among Coyote’s fans, known as the “Coyote Pack,” who craved more pain. To date, that video has over 31 million views. Never one to let the fans down, Coyote committed to climbing his way up the insect sting pain index by braving through the stings of the Velvet Ant, Tarantula Hawk, and even the Bullet Ant, among other power-packing insects. Take a look at the reported effects on Schmidt’s Sting Pain Index.

Wearing his iconic, rugged leather hat, you can recognize Coyote from a mile away. The grey specs in his beard belie Coyote’s childlike wonder. He’s unflinchingly eager to look behind that next corner or to lift up that next rock, and he maintains that energy while tracking down animals in the wild, which can take as long as eight hours. “The search is the funnest part. Every time we set off into an environment to explore and hopefully come across one of the species that we’ve researched it’s like a constant treasure hunt because on any given day, depending on the weather, depending on the position of the moon, depending on the temperature of the sun, all of these things play such an incredibly important role and whether or not you will encounter animals.” In addition to creatures that will chomp off your toe with a smile on their face, Coyote also nuzzles up to some of the cutest animals on the planet, such as baby sloths and furry foxes.

Coyote’s perseverance with Brave Wilderness and now Brave the Wild is an inspirational example of how to turn one’s passion into a career. If no one will offer you your dream job, go out and create it on your own.

In this episode of The Outdoor Journal Podcast, Coyote discusses his most painful animal encounter experience, how he built Brave Wildnerness from a passion project into a global sensation with over 16 million YouTube subscribers, and how he manages to film with hot lava coursing through his veins. (Listen to the full conversation on iTunes).