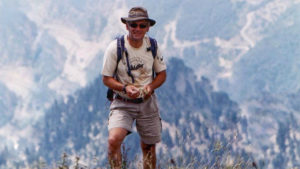 The leader of the first Greek mountaineering expedition to the Himalaya, passed away at the Sotiria general hospital in Athens on March 24. He was 65 years old.

An icon of mountaineering and adventure in Greece and the close-knit international mountaineering community, “Mike” Michael Tsoukias (Michalis Tsoukias in Greek) was also the founder of Greece’s largest outdoor guiding outfit, Trekking Hellas.

Tsoukias was famous in Greece for leading the country’s first expeditions to the Himalaya, starting with Annapurna in 1985. Like many expeditions to that peak, the Greeks’ too was marred by tragedy. As he recounted in a brief report for the Himalayan Journal’s 1987 edition, the Greek team’s summit party was swept away when a snow slab broke away, resulting in an avalanche. Tsoukias was also hit by the avalanche but had a lucky escape, and managed to help rescue two of his teammates despite losing his boots. Unfortunately, a second avalanche hit the group after dark, and Tsoukias had a second narrow, fortuitous escape, eventually forced into a bivouac in a snow cave for the night, at 6100m with no supplies. The survivors were eventually rescued the next day. 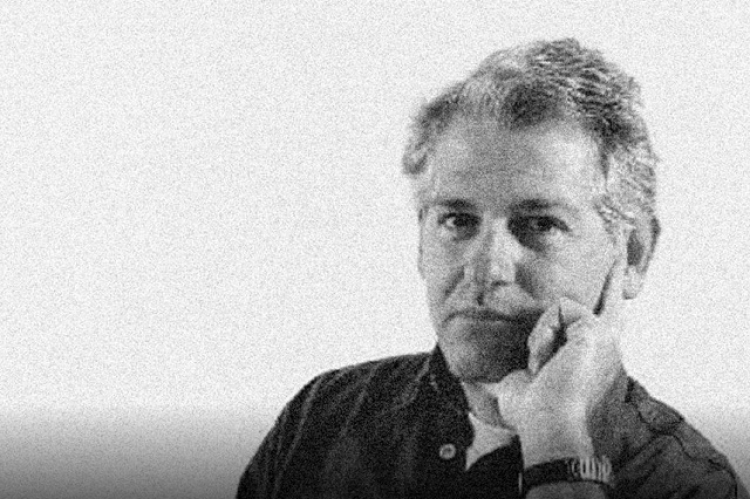 Tsoukias returned to the Himalaya multiple times; in 1987 he climbed Ama Dablam, marking the first and most technical climb done by a Greek team in the Himalaya. In 1989 he climbed Lobuche and Island Peak.

His expeditions weren’t only to the Himalaya, Tsoukias also adventured in the Andes, climbing Alpamayo, and Vinson in Antarctica.
Tsoukias also did more than mountaineering, pioneering canyoning as a sport in Greece and opening most of the adventure routes in the interiors of the mountainous country.

In 1986, after returning from an expedition to Nepal, Tsoukias realized that Greece was itself a mountainous country, with its own remote places to explore and adventures to be had. So he founded the first professional outdoor activity company in Greece, Trekking Hellas, which is now the largest adventure outfit in the country. 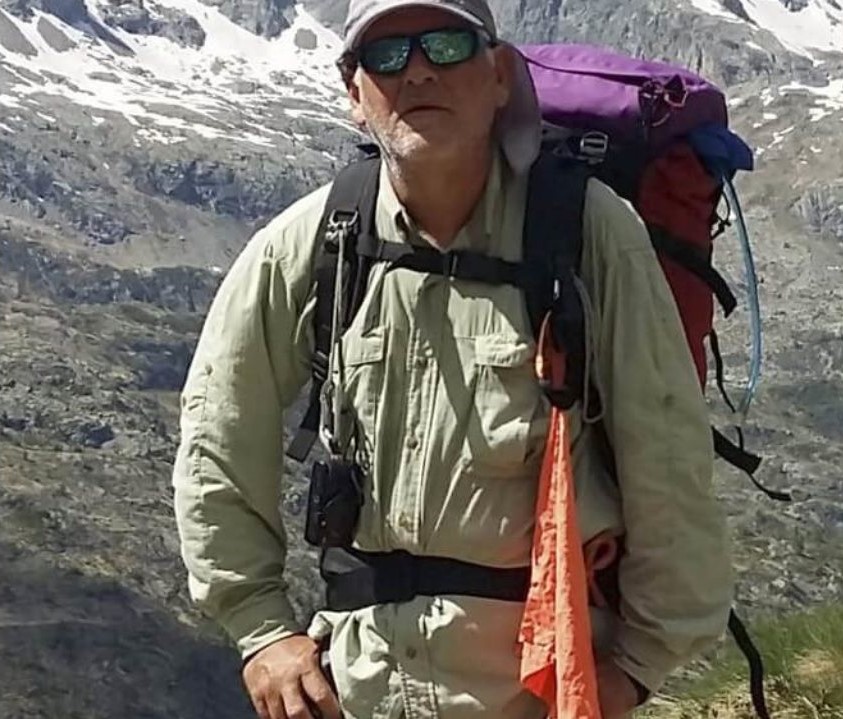 A Trekking Hellas statement on their social media channels said; “It’s with great sadness that the Trekking Hellas family bids farewell to Michalis Tsoukia. For all of us, he was a role model and visionary… His determination, inexhaustible will, and energy, along with his support and confidence in us, will be our compass for the future.”

He had recently returned from a trip to Italy, a country with which he had a long-standing association – having spent time in the Mont Blanc region where he first trained and worked in mountain rescue at Soccorso Alpino, the Italian mountaineering rescue organization in the late 1970s. 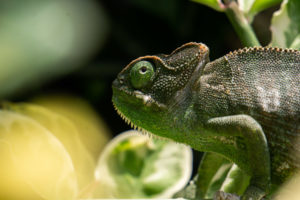 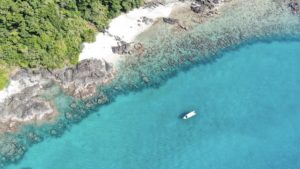 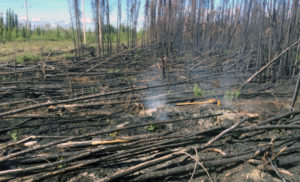