Mount Olympus is the highest mountain in Greece, located in northern Greece comprising a natural boundary between the prefectures of Macedonia and Thessaly. Mount Olympus' highest point is the summit of Mytikas at 2,918m/9,573ft. Since ancient times, Mount Olympus has proved a difficult crossing point for numerous aspiring conquerors of the Greek territory. It is a place of divine beauty, notable in Greek mythology as the home of the Greek Gods. Its proximity to the coastline overlooking the Aegean Sea offers breathtaking views and a characteristic silvery mist that creates a unique atmosphere. 1938 it was declared Greece’s first National Park due to its exceptional biodiversity and rich flora. A monumental natural landscape with thickly forested slopes and steep rocky and cloud-covered peaks, hosting more than 1,500 plant species, some of them rare and endemic, as well as wolves, jackals, deer, and some endangered bird and butterfly species. The mountain is uninhabited, however, there are 4 organized mountain huts offering shelter and food to its visitors, that stream from all over the world to admire its beauties. It has an extensive network of trails, its total length exceeding 160km/99mi.

In this hike we walk, 4-5 hours the first day and 8-9 hours the second day, we mostly follow good forest paths; above the tree-line, the terrain varies from grassy uplands to rocky ridges, with some scrambling required for the peak ascents. A good level of fitness and experience is required to climb the peak and the guide reserves the right to make the final decision if we climb the final peak.

The starting and finishing point of the hike is the village of Litochoro in the foothills of Mount Olympus. Coming from abroad, the closest airport is in Thessaloniki, Greece’s second-largest city, from where Litochoro is not more than a 1,5 hours’ drive (91,5klm/56miles). Coming from Athens, it is an approximate 5-6 hours’ drive (415klm/257miles) and thus it would be best to arrive a day in advance and spend the night in Litochoro. In case you need assistance with hotel bookings, or any other services required we would be pleased to be of assistance. 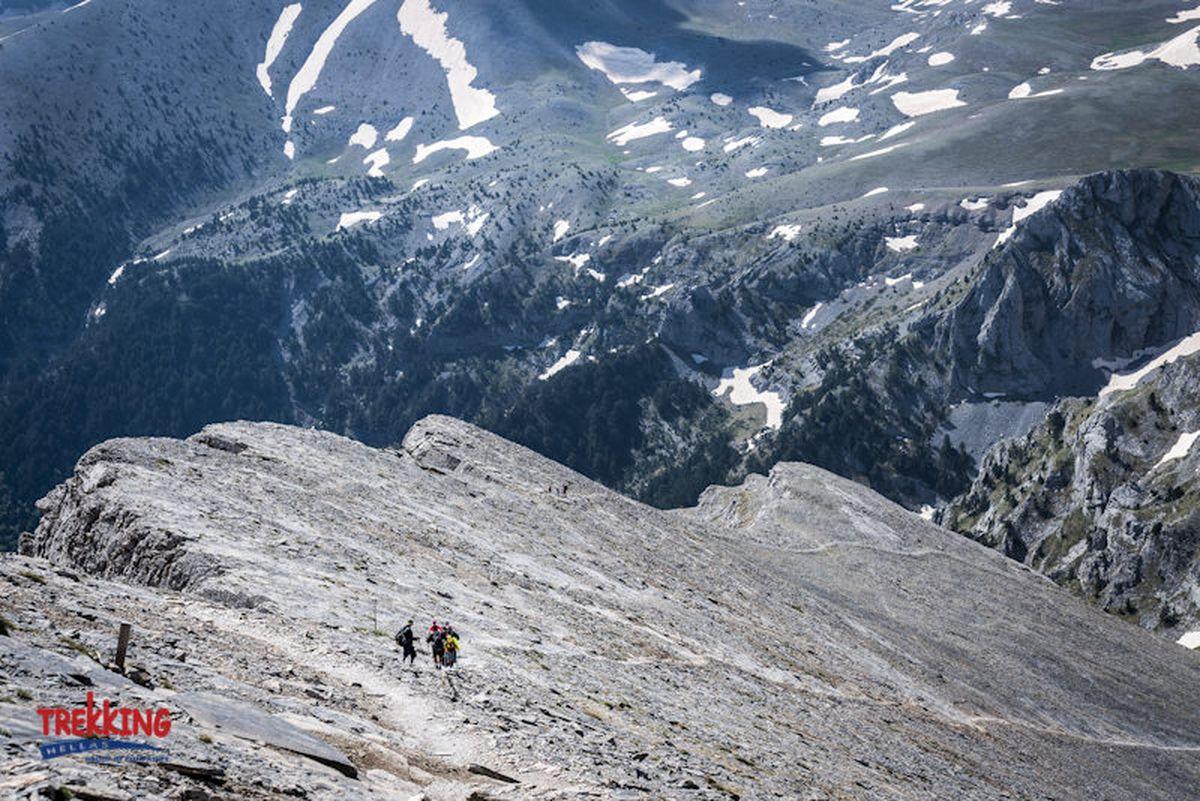 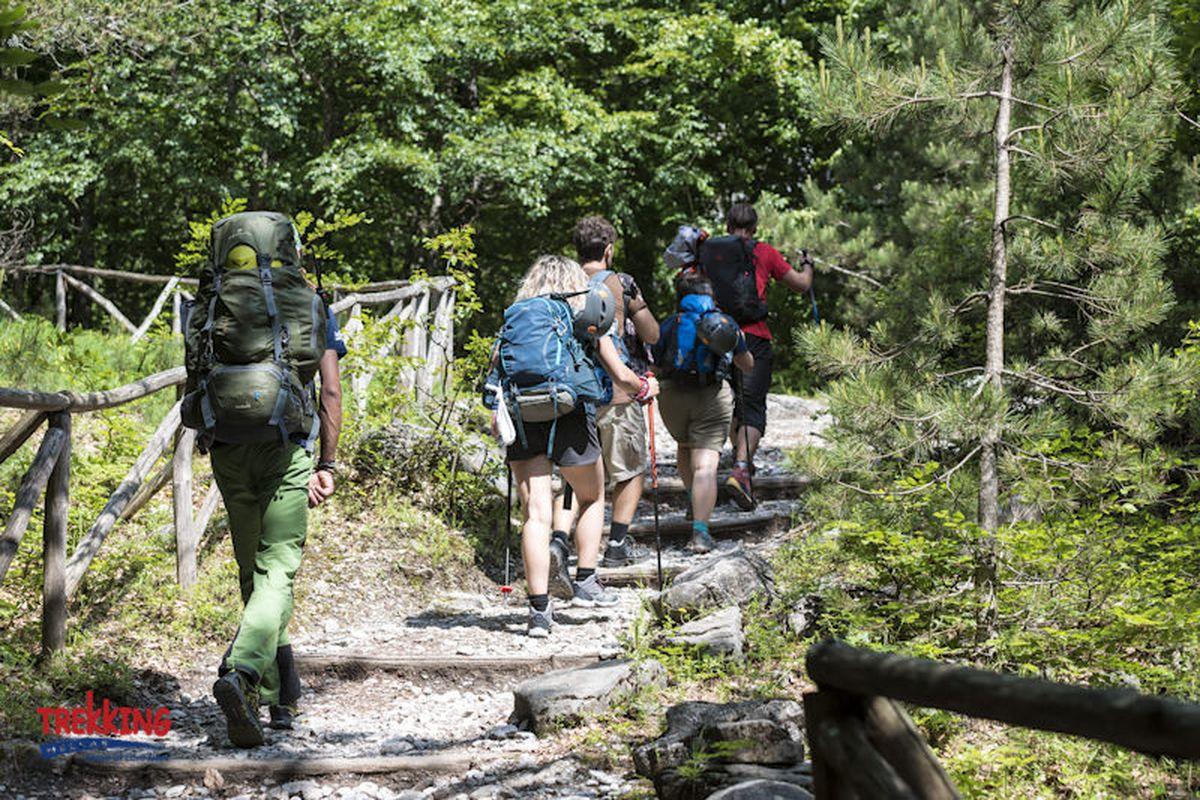 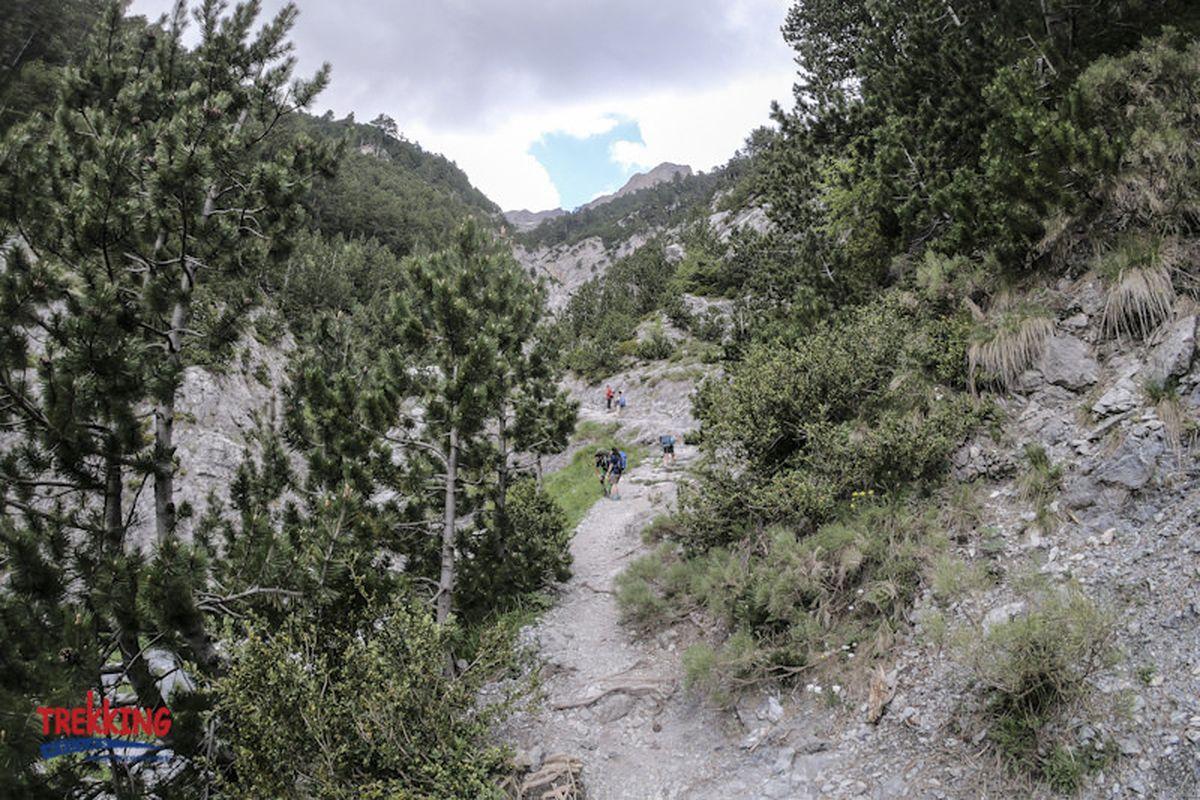 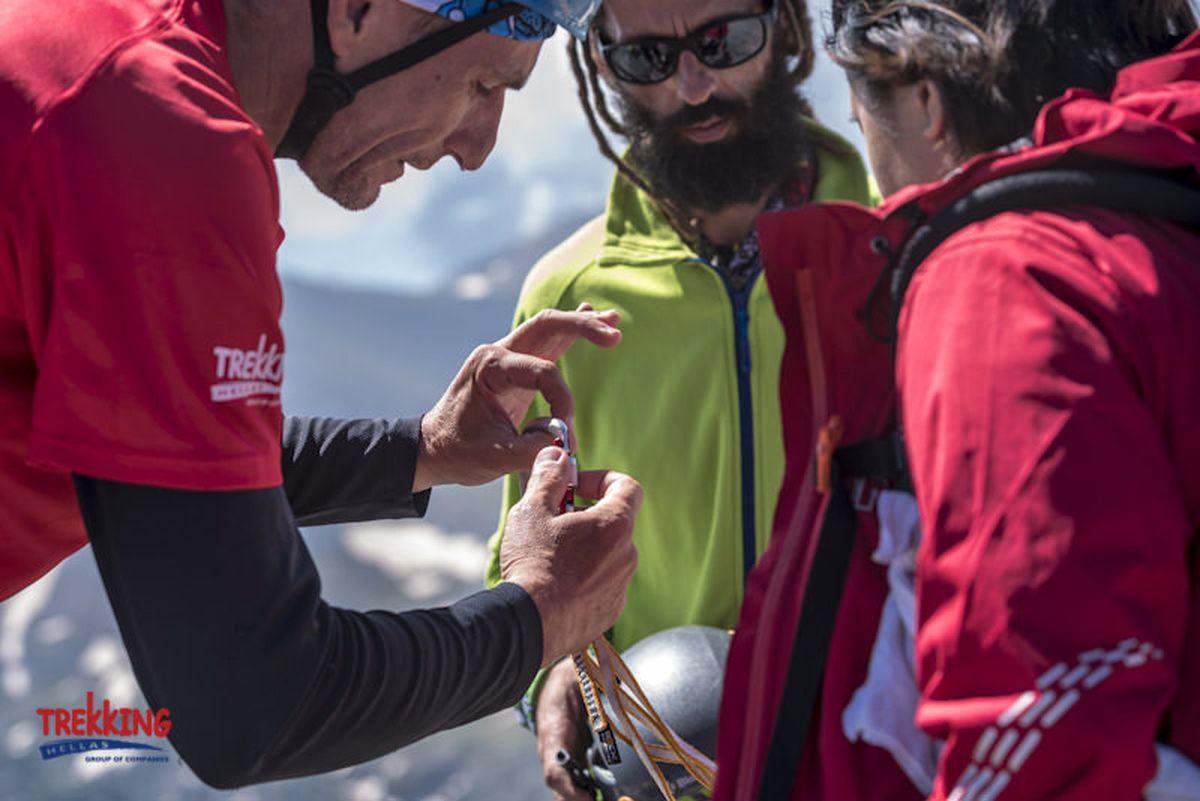 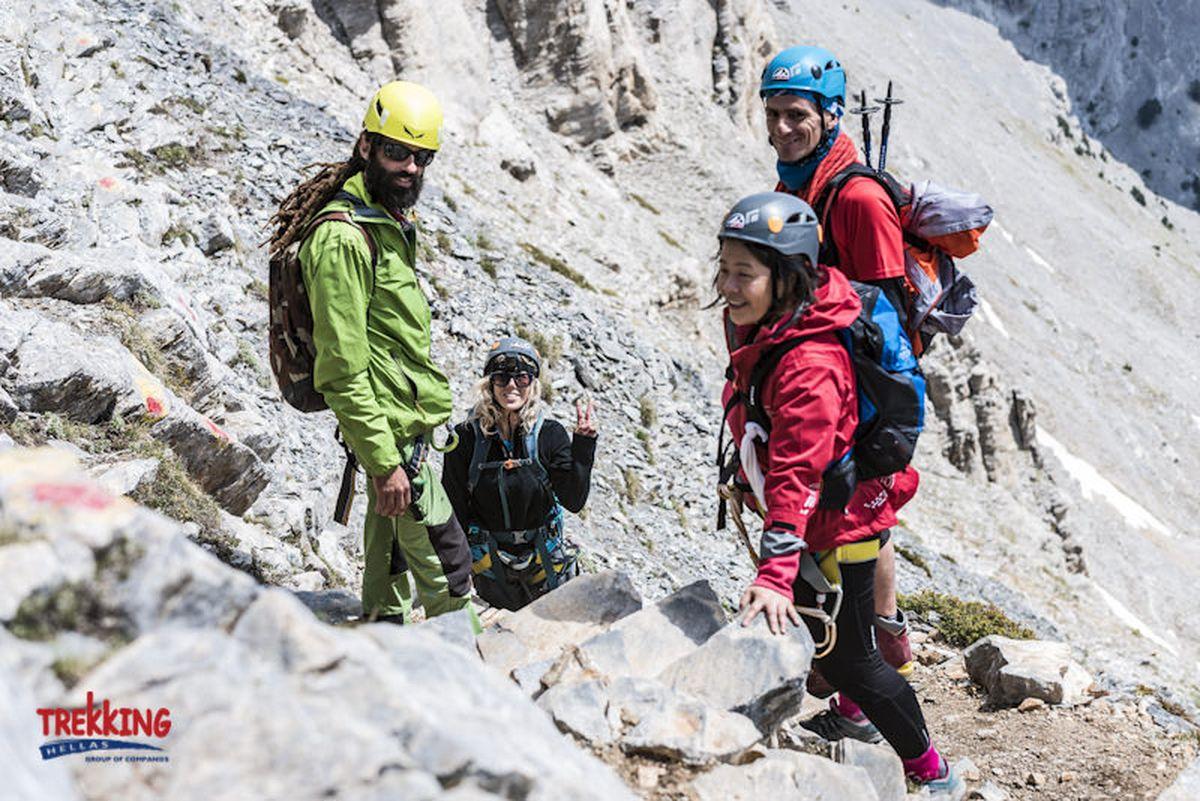 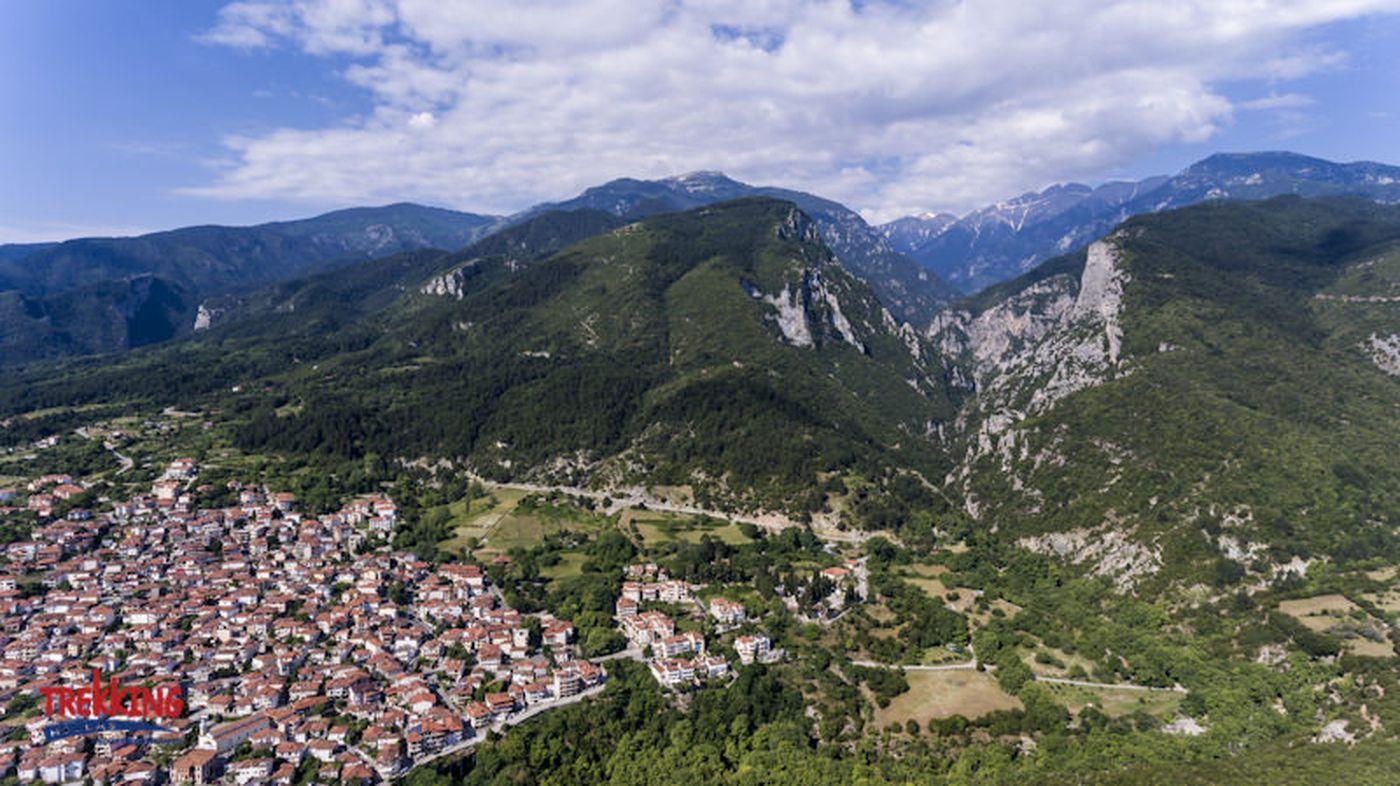 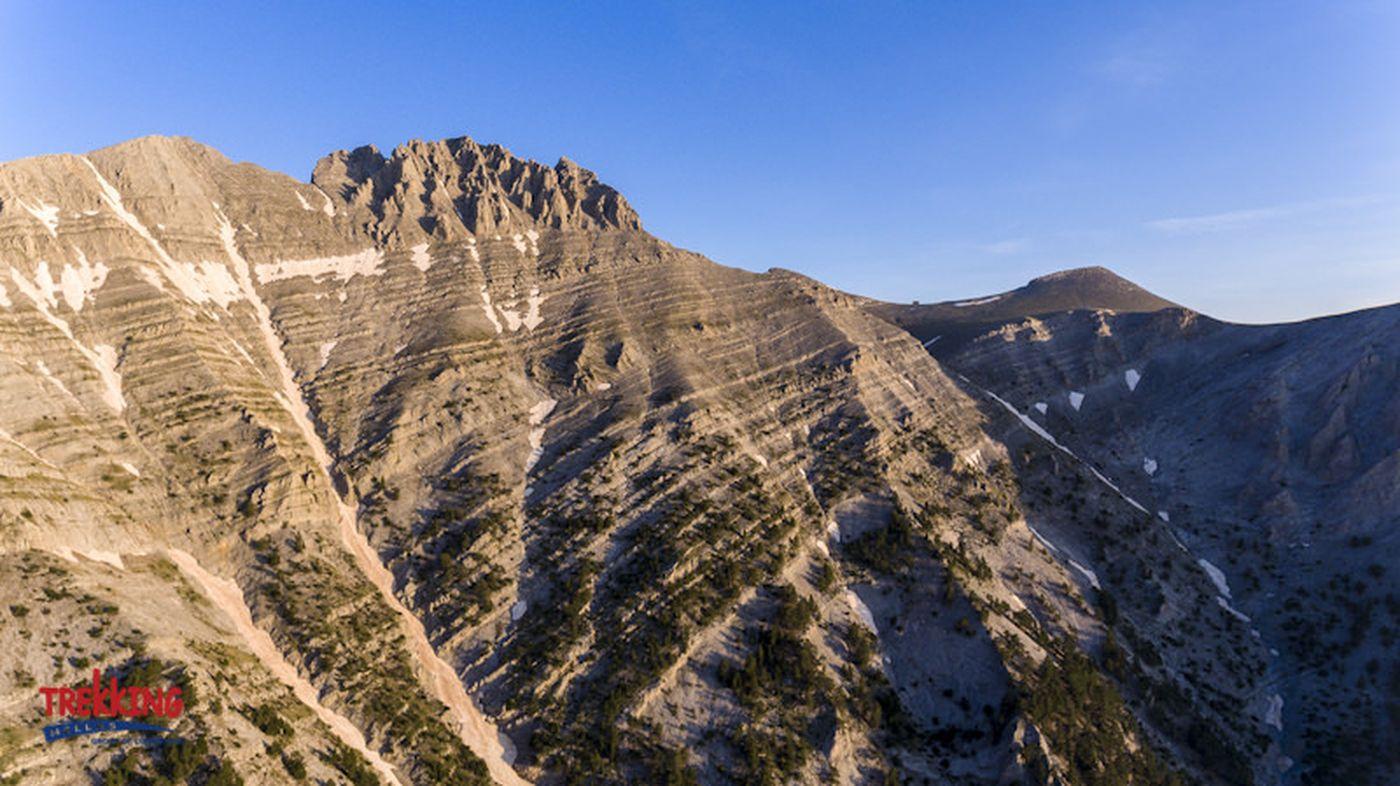 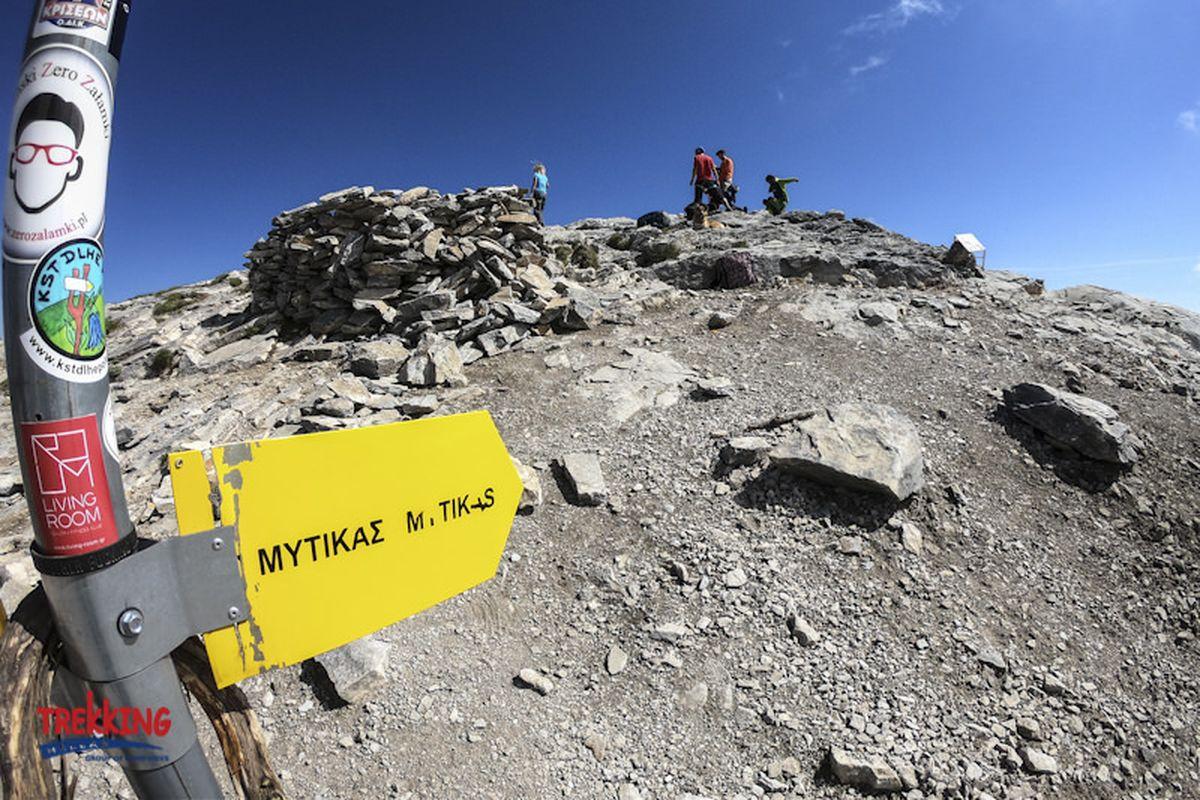 The Bounty of Living in B...

Walking with Lions and Le...