On this hiking Adventure Tour through Lofoten, we head for some of the greatest hiking destinations in this world-famous group of islands. We travel large parts of the islands and stay in traditional fishermen's rorbuer housing in small, charming fishing villages. The polar and Arctic regions of Norway offer some of the most stunning nature known to man. In the heart of Arctic Norway, you find the world-known archipelago of Lofoten. Hvitserk of Norway has traveled all seasons in Lofoten for decades. We've picked out the best walks, the most iconic views, as well as some hidden gems on our eight-day of exploring the wild and untamed islands.

Dramatic mountains, steep trails, long white beaches, wild sea and abundant wildlife offer the visitors of Lofoten a true "fairy tale" landscape. It is beyond belief. In this area, the Midnight sun peaks from the end of May to the end of July. At the beginning of August, the sun sets around 22:30. After that, there is no direct sunlight at midnight, but it will still be light all 24 hours, the sun descending just below the horizon. As we slip into September, Lofoten becomes a hub for Northern Lights seekers, being one of the best months to see the northern lights, and can be followed on a downloadable app on your cell phone ( example: My Aurora Forecast).

Lofoten is known for its vibrant Cod fishery, and for more than 100 years Norwegians have sailed to Lofoten to participate in the annual fishing. The dramatic "Lofotfisket" have inspired numerous books, folklore, and songs. On our Adventure Tour, we stay in the very same authentic accommodation fishermen lived in during the fishery. Upgrades have been made to make it comfortable, but the atmosphere and history of the "fishermen rorbuer" are still highly intact. 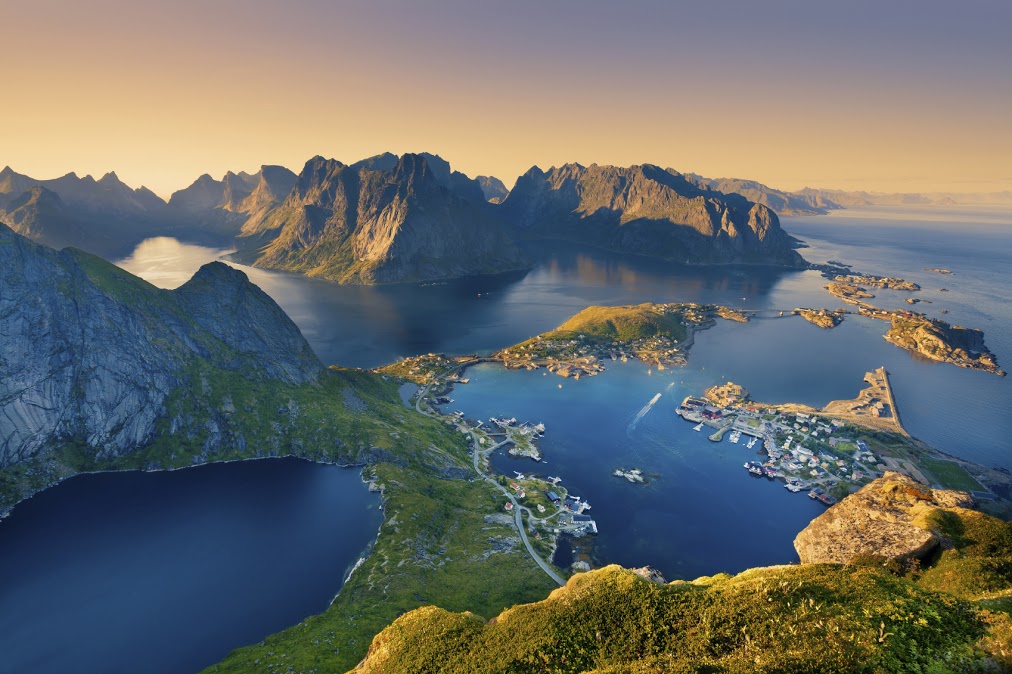 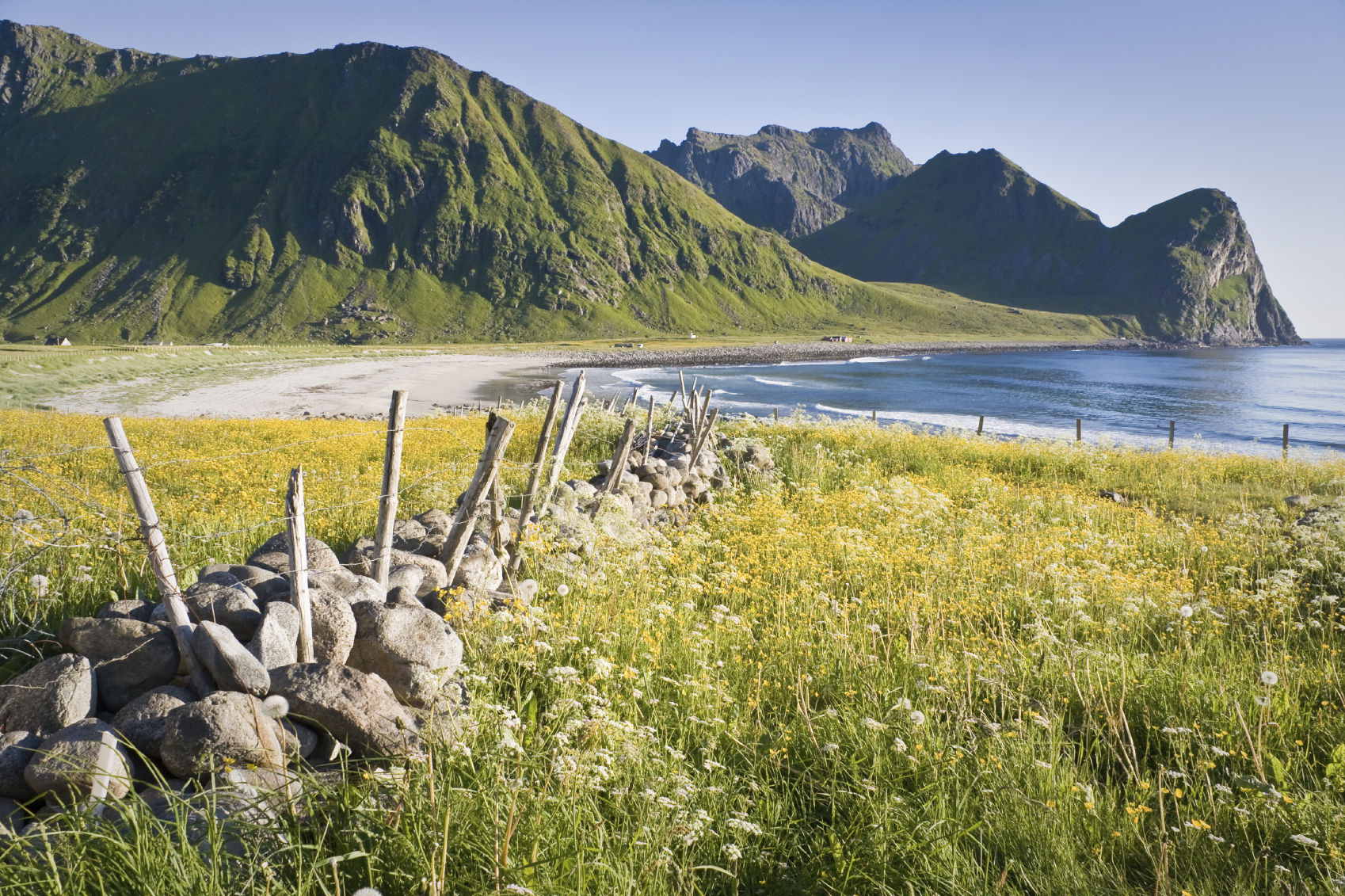 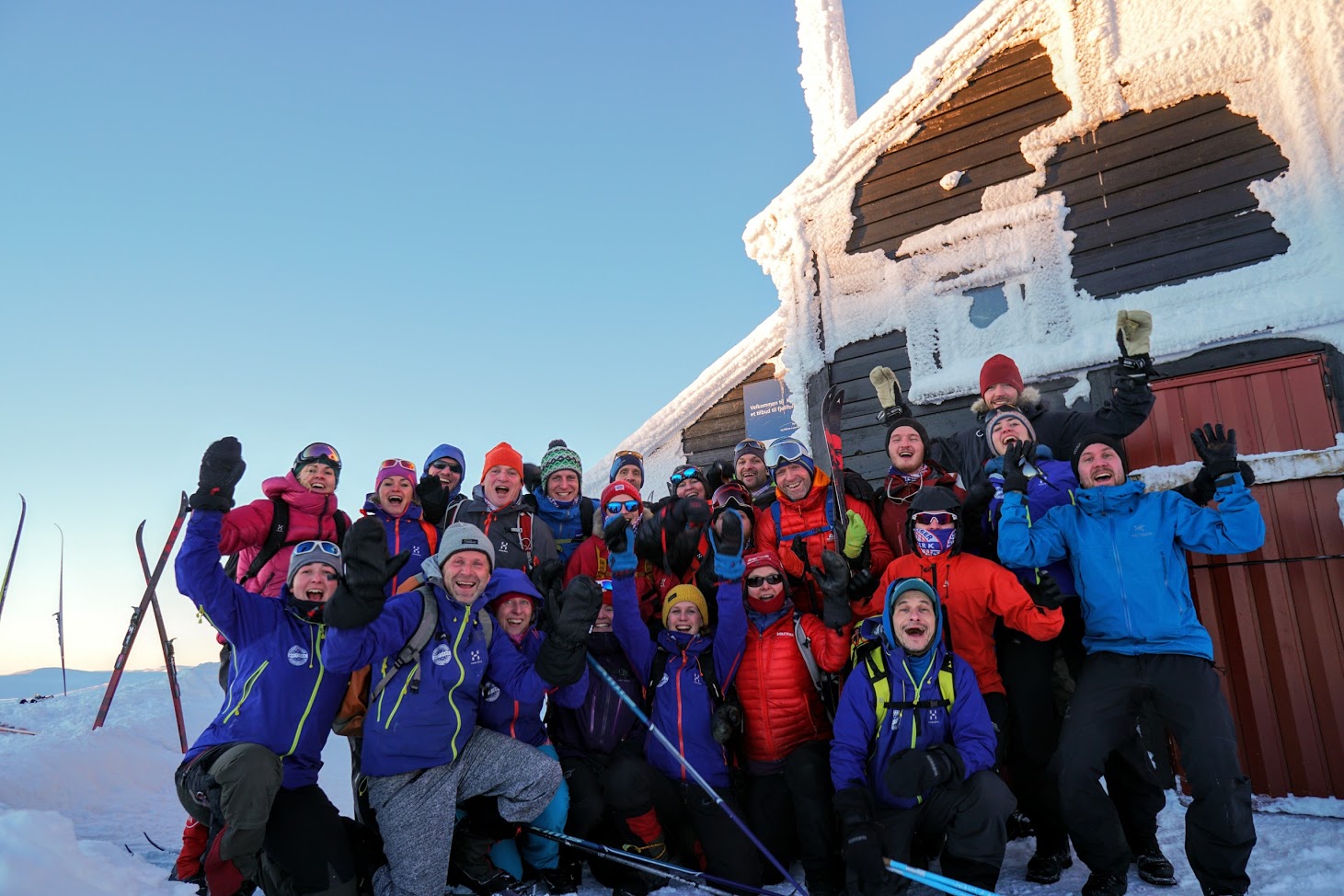