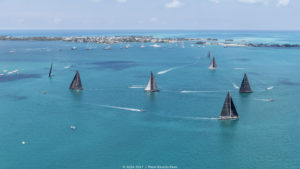 Illuminate your nights for safety and security.

Sailing The Atlantic – For the First Time

The story of Ocean Fox and a couple's maiden journey across the Atlantic, from Gibraltar to Barbados.