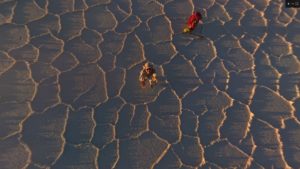 COOPH Heated Photo Vest: How to Make Outdoor Shooting in Winter all Comfy

Fair warning. Once you get used to the battery-powered heating, you’ll find it difficult to wear anything else outdoors again.

Ace soldier-mountaineer who helped secure the Siachen Glacier for India—the highest battleground in the world, passes away on the last day of 2020.