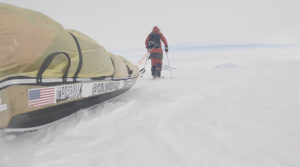 Introducing Alone Across Antarctica: The Full Story and Controversy

The greatest living polar explorers weigh in on the head to head race across Antarctica that ended in controversy.

On December 26, 2018, American Colin O’Brady completed a 54-day expedition across Antarctica, covering over 930 miles while hauling a 400-pound sled packed with all of his food and survival gear. O’Brady faced an ungodly windchill, the threat of unseen crevasses and utter isolation. 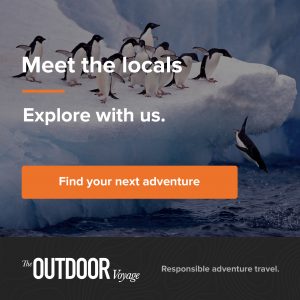 In a head to head competition mirroring the race to the South Pole between Amundsen and Scott in 1911, O’Brady flew in the same Twin Otter aircraft with veteran polar explorer Captain Louis Rudd to ski from the Hercules Inlet to the start of the Ross Ice Shelf in a race to the record books. O’Brady finished two and a half days before Rudd, claiming a new world record, “The Impossible First,” to be the first person ever to cross Antarctica alone, with no support and no assistance.

No one can deny the mental and physical fortitude these men displayed over the course of two months in the most inhospitable environment on the planet.

However, shortly after Colin O’Brady and Captain Rudd flew back to civilization, O’Brady’s “Impossible First” claim was disparaged by journalists and other established polar explorers. Did O’Brady and Rudd complete an official polar traverse from coast to coast? Was their journey truly “unsupported,” or does their route along the South Pole Overland Traverse cheat the record?

The Outdoor Journal interviewed Norwegian legend Børge Ousland, who completed the first solo crossing in 1997 with no food drops or resupply, but with the use of a wind sail. 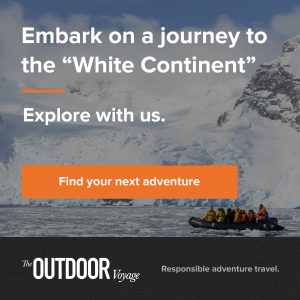 Ultra-adventurer Mike Horn, who holds the record for the longest solo crossing of Antarctica without resupply, also weighed in on whether O’Brady made a legitimate claim for this new solo, unsupported and unaided record.

In addition to these polar giants, we’ll hear directly from Colin O’Brady and Captain Rudd about the challenges they faced on their expeditions and their responses to the controversy surrounding their claims. Finally, we’ll analyze each of their arguments to determine O’Brady and Rudd’s rightful place in the history books. 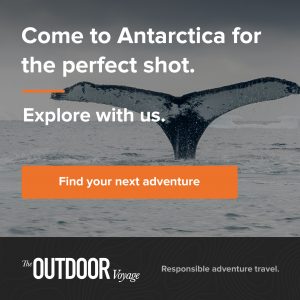 Over the next couple of weeks, we’ll publish the following content to cover the full spectrum on Antarctica:

Think of the Scottish Highlands, Yosemite National Park in the US, or the Norwegian Fjords. But big questions remain about how glacial erosion works.