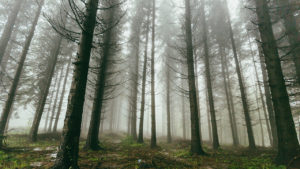 Only have five minutes to spare, but still want to help make a difference? Add your name to these petitions!

Starting in 1970, Earth Day has been celebrated annually on April 22nd worldwide. There are currently 192 countries participating in Earth Day. Considering that there are 195 countries on Earth, this participation statistic is pretty dang good! The goal of Earth Day is to raise awareness of environmental issues facing our planet and help spark action that will change these issues for a cleaner, healthier Earth.

With Earth Day fast approaching, you may be thinking of things you can do to contribute to the cause. If you can’t take off a day of work to head out into the forest and plant trees, here are some environmentally-focused petitions you can sign during your lunch break instead!

Petitions mobilize support. They bring together organizational strength and demonstrate the ability for supporters to come together for change.

Jason Del Gandio, a professor of communications and social movements, told the New York Times that, “The biggest benefit from a petition is raised awareness… No president is going to do an about-face on a major policy because of 20,000 signatures. But coupling that petition with other tactics like protests, rallies, phone calls, face-to-face lobbying, a well-organized media plan and community outreach creates an environment in which the goals of the signatories can become reality.”

A petition itself won’t cause immediate change, however, it has the ability to spark more activism among its supporters.

Here are five petitions to sign this Earth Day:

If you are like the majority of Americans who will be stuck in an office today instead of outside enjoying what Mother Nature has given us, you might be interested in this petition. The North Face started this petition to make Earth Day a national holiday.

This would allow for workers in the U.S. to take a day off work to celebrate this day, contribute to a cause that inspires them, and generally spend some time appreciating the Earth.

Save The Arctic National Wildlife Refuge

The Arctic National Wildlife Refuge is the largest national wildlife refuge in the country. According to the National Wildlife Refuge System Improvement Act of 1997, the purpose of a national wildlife refuge is “To administer a national network of lands and waters for the conservation, management, and where appropriate, restoration of fish, wildlife, and plant resources and their habitats within the United States for the benefit of the present and future generations of Americans.”

Remove The Snake River Dams. Save The Salmon! Save The Orcas!

Dams have a significant impact on spawning Salmon. The added stress that dams add to their breeding patterns has caused the Snake River Sockeye Salmon to be in danger of extinction. This lowered population of Snake River Sockeye has resulted in a smaller food supply for the salmon-eating Southern Resident Orcas.

If the lower Snake River dams are removed, survival rates of Sockeye Salmon would double. Not only would this help the fish population return from near extinction, but it would help recover the Orca population with an ample food supply.

Sign both of these petitions to remove the lower Snake River dams! 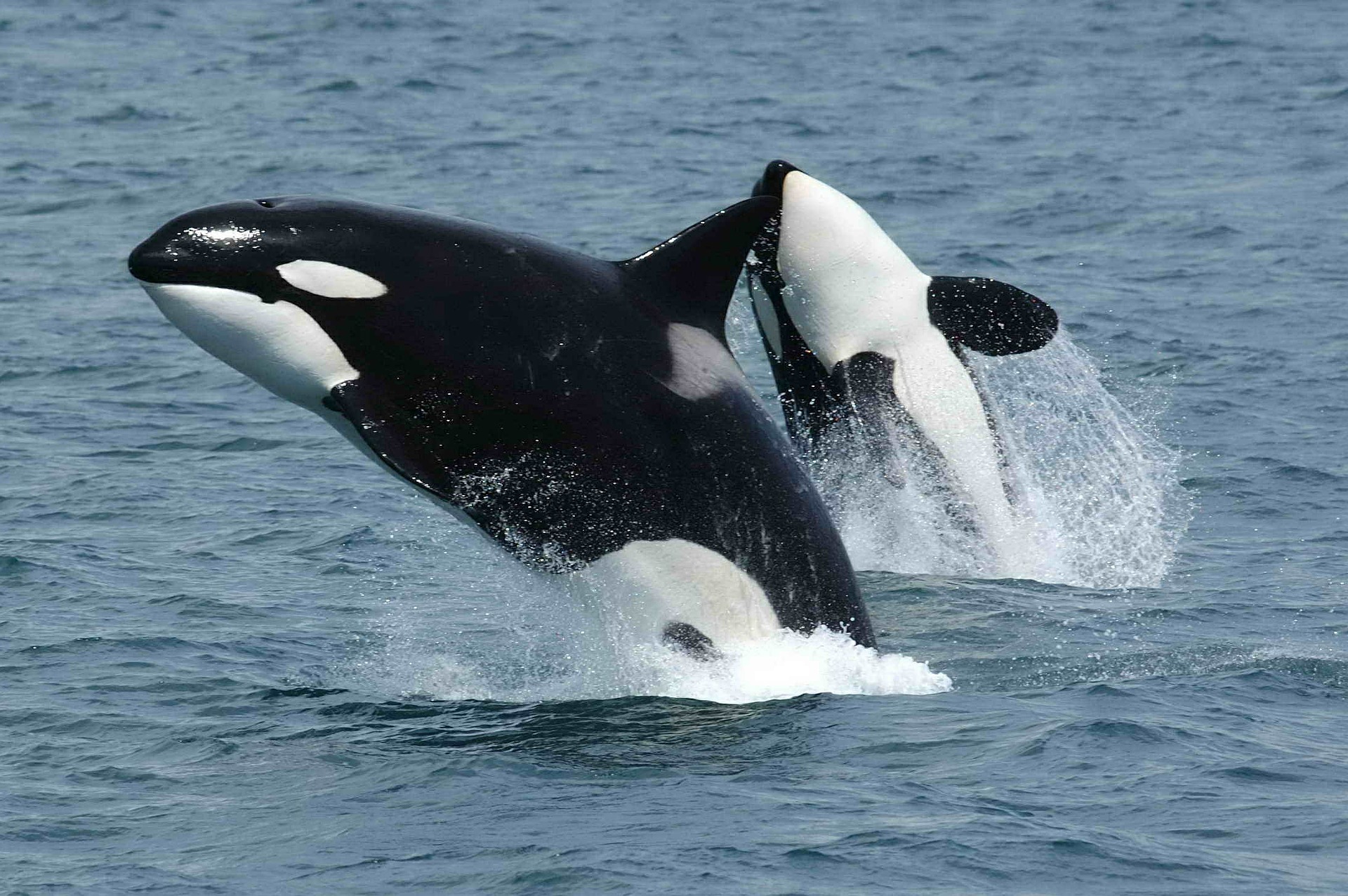 Patagonia began this petition to continue the fight to save the wild Salmon and Orcas (similar to the petitions mentioned above).

Right now, Washington State has proposed a plan to “feed the Orcas” with hatchery and farmed salmon. However, scientific research has shown that Orcas need the larger wild salmon to flourish. Not hatchery salmon. And the addition of hatchery salmon will weaken the wild salmon gene pool, thus contributing further to the endangerment of the species.

Read next: The Three to Five Year Whale Watching Ban: For Conservation, or the Economy?

Ban The Use Of Tiger Bone And Rhino Horn 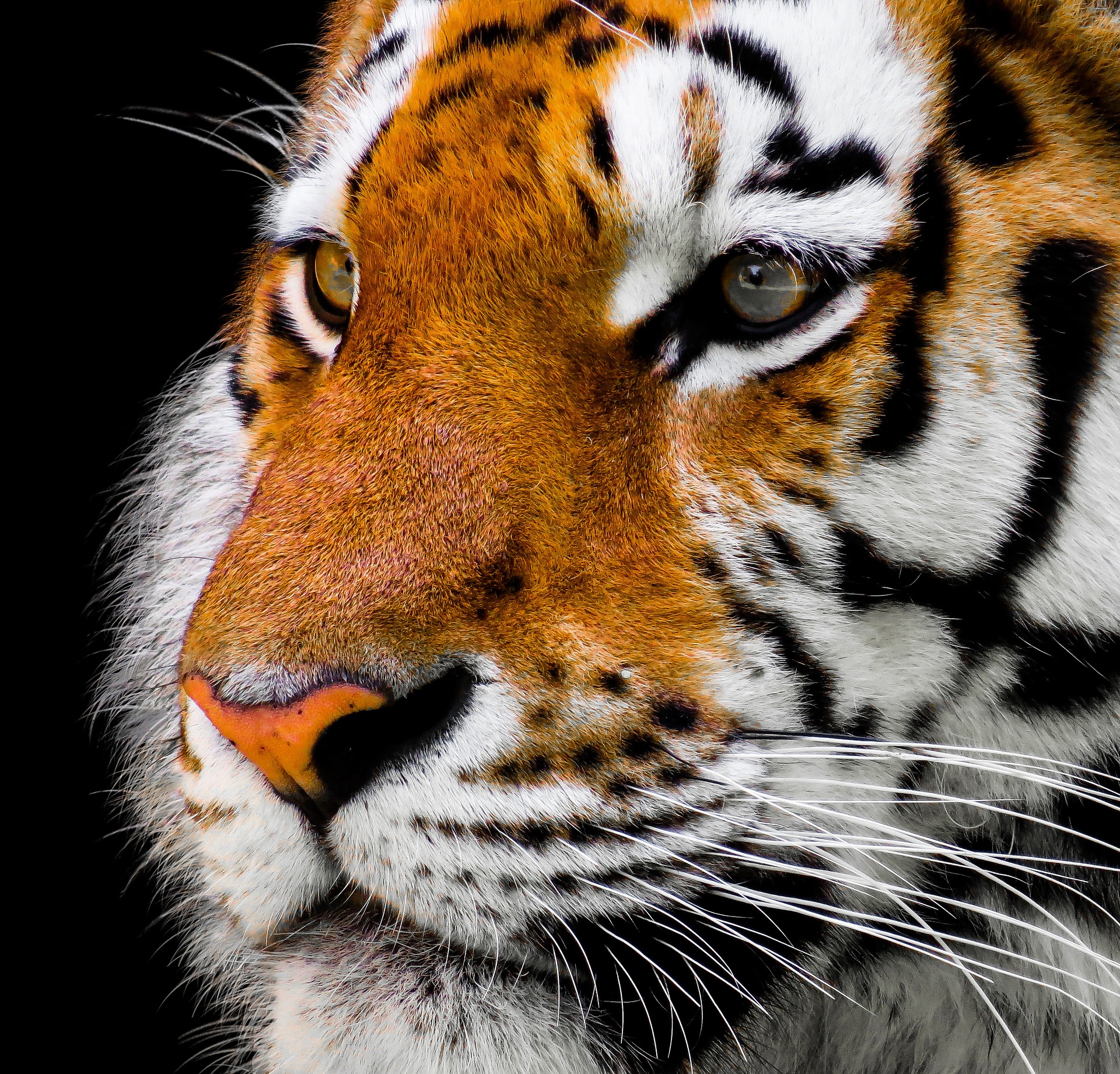 On October 29th, 2018, China released a statement allowing the trade of tiger bone and rhino horn for medicinal use.

Neither tiger bone nor rhino horn has shown healing effects as medicinal remedies. And with fewer than 30,000 rhinos and 3,900 tigers left in the wild, the possibility of those species going extinct is, unfortunately, extremely high. After a wave of protests, China postponed the ban being lifted. However, the extent of this postponement is not known.

Sign the petition if you want the use of tiger and rhino products to remain banned!