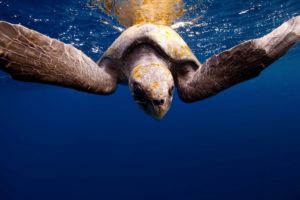 Seek Adventure, Save the Ocean, with PADI.

Scuba diving enables us to seek adventure in unfamiliar parts of the world, support underwater ecosystems, and we can all play our part.

As divers, we thrive in an underwater environment. Some of us feel more comfortable beneath the surface than on land. Plunging into the water, taking that first breath and being able to explore the magic that is the ocean is one of our greatest pleasures. In the words of the industry leader PADI® (Professional Association of Diving Instructors), scuba diving enables us to Seek Adventure and inspires us to Save the Ocean. Diving is unlike any other adventure, allowing us to explore an unfamiliar world and see unbelievable treasures at every location.

Together, we are united by our passion for adventure and a responsibility to heal the ocean through our choices, so that we can continue to explore our ocean planet forevermore. A trusted pioneer in diver education, exploration, and experiences underwater for the last 50 years, PADI is also dedicated to enabling people around the world to “Seek Adventure. Save the Ocean.™”

Underwater photographer, award-winning film producer, an ecotourism activist, Jorge Cervera Hauser has a similar mantra. Jorge recently shared his story with The Outdoor Journal, inspiring beginners and expert divers alike to, as he puts it:

“Get in the Water, Spread the Word and Change the World.”

A chain of positive impact.

Jorge has a resume as vast as the ocean that has connected his intense love for the deep sea and the creatures that inhabit it—particularly the toothy ones we think we’re most scared of. However, Jorge believes that, “People protect what they love, they love what they understand and they understand what they are taught”. This was said by the great man in the red hat himself… none other than Jacques-Yves Cousteau. It couldn’t be truer, and it’s all about being passionate about something. When you’re passionate, you are contagious and people become interested.

If people have great experiences, they will fall in love with the ocean and all the amazing species. They will be engaged, and they will support initiatives to protect our oceans. These small changes add up, and they’re changes that we all can make. A chain of positive impact, started by doing nothing more than traveling, diving, and sharing, all made easy. 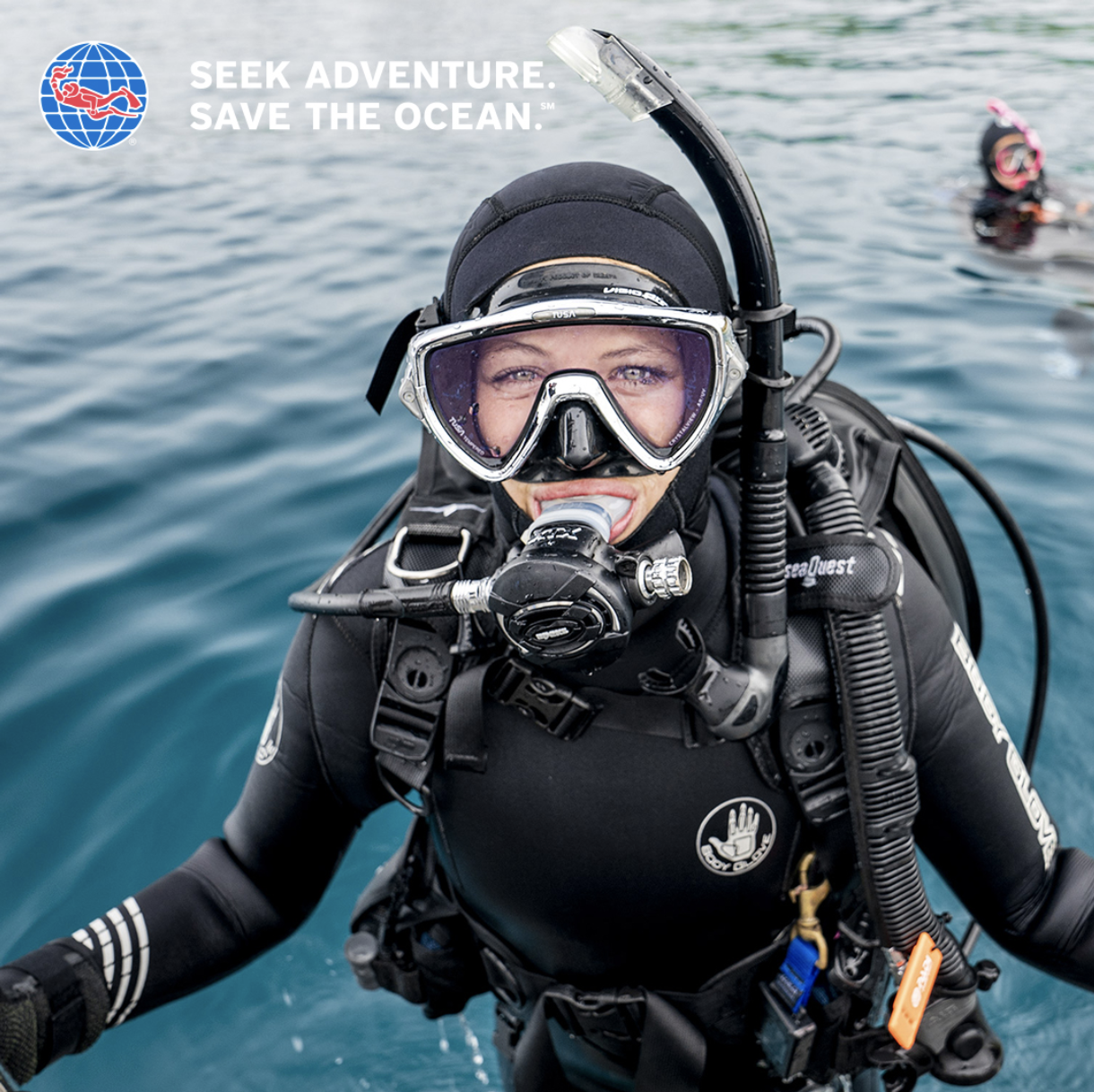 In the article “Get in the Water, Spread the Word and Change the World”, Jorge recalls how non-profit Pelagic Life stumbled into this little cycle themselves. They were out off the coast of Mexico looking for Striped Marlin when they ran into a Shark fishing operation. Jorge and his fellow divers were shocked to hear that the fisherman received as little as $20 for each shark they caught. Their knee-jerk reaction was to offer twice as much to the fishermen for every shark that they were allowed to cut free. This was the genesis of a project called The Call of the Shark. With enough financial support, the Pelagic Life team could commit to unhooking 100 sharks within the span of a year. A $40 USD donation equaled one shark saved from a fishing line. Everything was documented along every step of the way with short clips called The Shark Diaries.

Despite the success of the initial project saving hundreds of sharks, it was The Shark Diaries that had the greatest effect. The four years of work of footage that they would subsequently collect whilst saving these sharks would give the team what they needed to produce an independent documentary film called México Pelágico.

“Look, man, to that shark it made all the difference in the world”

The documentary film went on to win several awards and was later available on both Netflix and the Discovery Channel. The team presented the film around the world, in high profile locations such as Harvard, Pixar, Columbia, Berkeley, UCLA among many others. Not just divers, but a global audience had been persuaded to watch a diving documentary. As Jorge puts it, they created the film “we did it because we were passionate about something, without an agenda or without personal interests other than our own love for the ocean”, yet it inspired an interest in the oceans from some of the most unlikely viewers around the world.

Jorge’s story is a grand tale, but we all have the same opportunity ourselves. We can all seek adventure and save the ocean, as Jorge and his team did. We can all share our tales, and invite the next person to do the same thing. Everyone has the opportunity to write their own story.

Jorge’s once told a very good friend, and fellow ocean explorer Eli Martinez, that it was frustrating knowing that what we were doing didn’t make much of a difference. In response, Eli told Jorge: “look, man, to that shark it made all the difference in the world”.

Finding Your Story with PADI

Getting started is easy – learn to dive to see this incredible world for yourself, or book start thinking about that next dive trip. Start your dive adventure now from the comfort of home with PADI online courses, and connect with a PADI Dive Center or Resort to complete the in-water training when the timing is right.

Cover Photo: A Loggerhead turtle in the Baja open ocean