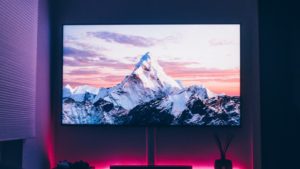 You're stuck indoors and you're dreaming of the outdoors, but use some of this time to watch some of the awesome content that you'll find on Netflix and Prime.

As much as we might all like to be out on the trails this weekend, for many of us, it’s just not an option. It’s important that we all listen to the authorities and stay safe during this COVID19 crisis. However, it’s also important that we keep ourselves sane and as we might not all have the option to set up a tent in our front room here’s a list of our favorite shows on Netflix and Prime that will help you get your outdoor fix right now.

As always, if you would like to get in touch, then please drop us an e-mail at editorial@OutdoorJournal.com – Perhaps you have some complaints or suggestions if so we’ll add them to the list. Please note, that these are in no particular order. 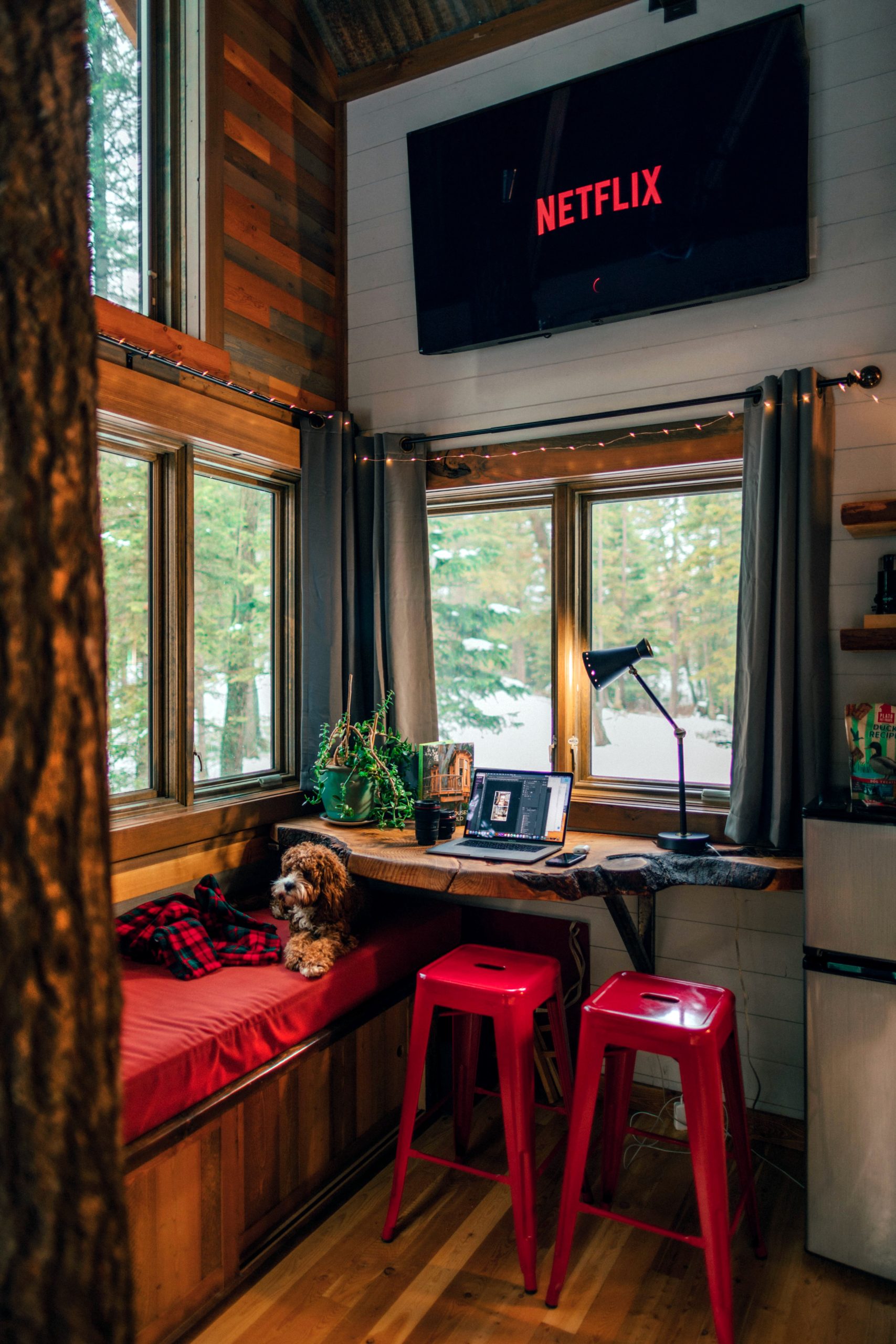 Easy Watching and Educational – Great for Yosemite Newbies (and the rest of us).

“A truly monumental piece of work. … I can’t think of a better, more enjoyable climbing film I’ve ever seen… there was something beautiful/ transcendental in there somewhere. When Alex free soloed Half Dome I thought I might cry!” – Richard Heap, director Hard Grit

The Last of the Mohicans (Amazon Prime)

Epic Scenery – A Timeless Classic to Rewatch, or Educate your Kids.

Filmed in Chimney Rock Park in North Carolina, including the dramatic final scene that took place at Cliff Trail.

“A movie whose crew included a mountaineer, several “greensmen” and a meteorologist is a movie with a keen sense of natural spectacle.” – Janet Maslin, New York Times.

The Barkley Marathons: The Race That Eats Its Young (Netflix)

To Smile, shake your head and get that warm fuzzy feeling.

“One gratuitously gruesome blister-popping moment aside, however, “The Barkley Marathons” is more delight than an ordeal to watch.” – Dennis Harvey, Variety.

Read about Gaurav Madan’s attempt to complete the Barkley Marathon Classic, when he contributed to The Outdoor Journal by clicking the link below.

Beckey was one of the last of a dying breed. An explorer of new ground. A man whose legacy to the mountains deserves our attention.” – Ash Routen, Explorers Web.

Check out the emotional story of Fred’s final climb via the link below.

To watch from behind the sofa.

To remind yourself why you do it, to fall in love again.

“Elyse Saugstad and Angel Collinson party skiing powder eights down a steep Haines face is a good reminder that big lines or not, party laps with your friends is the way we all love to ski.” Jake Stern, Powder

Under An Arctic Sky (Netflix)

To challenge that new expensive 4k television that you have.

Check out Jimmy Chin’s exclusive Outdoor Journal article via the link below.

Into The Wild (Netflix)

To show your strange friend who hasn’t seen it yet.

“With the whole of America as his backdrop, Penn pulls off his most ambitious movie yet. The result is a beautiful and thought-provoking road movie.” – Dan Jolin, Empire.

The Art of Flight (We’ve cheated, you need to pay to watch this one)

To Relax, to have on in the background, to watch again and again.

Filmed in Chimney Rock Park in North Carolina, including the dramatic final scene that took place at Cliff Trail.

“Everything about this movie is super-sized, from the budget (the exact figure is a closely-guarded secret, but most people put it at around $2 million) to the riding, to the huge sweeping landscape shots and the enormous mountains they take in.” – Tristan Kennedy, Whitelines.

Learning to Skateboard in a Warzone (If You’re a Girl)

A Special Mention to a film and charity that The Outdoor Journal has covered extensively. Having recently won an Oscar, Learning to Skateboard in a Warzone (If You’re a Girl), isn’t widely available. However, you can read more about this amazing film and listen to a podcast episode that features the Oscar-winning director, by clicking the link below.