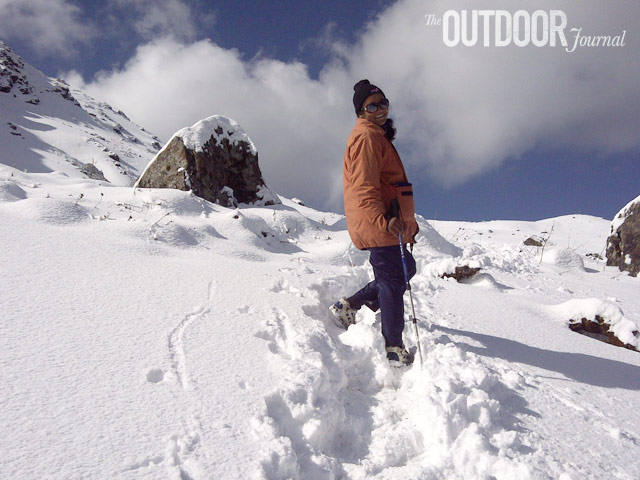 Arunima Sinha has overcome odds in just two years to train for the 29,029 ft ascent on a prosthetic limb

A volleyball player who lost a leg after a criminal attack on a train in India two years ago, is aiming to be the first Indian to climb Everest on an artificial limb. Arunima Sinha, 26, set off for the highest mountain in the world on March 29 this year from New Delhi.

“I set a new goal for myself after the attack. Mountain climbing is not always about altitude statistics. It’s also pitting your courage against rock and seeing where you stand. I’m attempting Mt Everest to set an example,” she told the media prior to her departure.

With a prosthetic leg part of her mountaineering gear, Ms. Sinha and her team plan to start the trek from Island Peak for acclimatisation, before setting out for Everest Base Camp. The Everest attempt is likely to begin in the second week of May.

She suffered critical injury in her right leg when pushed out of a train, for resisting a chain-snatching attempt by unidentified men in April 2011.