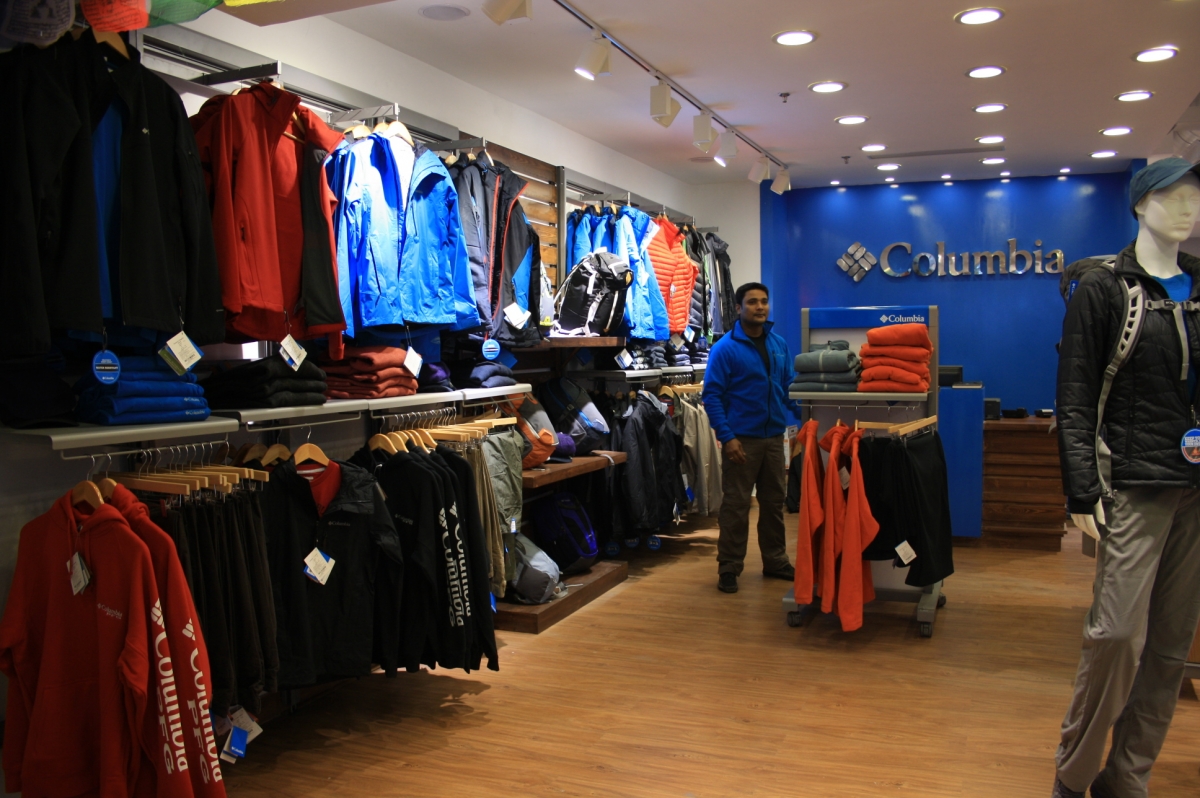 In a press release on its website, Columbia President and Chief Executive Officer Tim Boyle seemed optimistic about their early-mover advantage in penetrating India, a poorly-served market in the outdoor gear and clothing space. “We are pleased to welcome CIRL to our existing base of 26 independent distributors that have been instrumental in establishing Columbia’s brands in more than 70 countries over the past two decades. We are confident that CIRL, with more than a decade of experience building consumer brands in India, is well-equipped to compete and make us one of the first US-based outdoor companies to penetrate the world’s second-most-populous country.”

CIRL was created in 2000 by Hemant Sachdev, an outdoors enthusiast who also recently summitted Everest, in May, 2013. Chogori India Retail Limited had previously introduced the Crocs footwear brand to the Indian market.

“Chogori India Retail Ltd. is proud to represent Columbia in India,” said Hemant. “We look forward to bringing the outstanding performance and quality of Columbia’s products to India’s emerging base of outdoor consumers”, he added.

According to their press release, CIRL will open exclusive brand stores for Columbia and will make the brand available at multi-brand outlets, large format retails and e-commerce platforms.

Founded in 1938 in Portland, Oregon, Columbia products are sold in approximately 100 countries. Some of its outdoor innovations include Omni Freeze Zero, Omni Heat Thermal Reflective, Omni Dry and Omni Tech, among others. In 2012, the publicly-listed company reported record net sales of over $1.7 billion, making it the second largest outdoor and adventure retail brand in the world in terms of revenues and the largest in volumes. In addition to the Columbia India brand, the company also owns Mountain Hardwear, Sorel, Montrail and OutDry.

Despite a relatively young population that’s the world’s second-largest and a rapidly growing economy that’s already the world’s third-largest in PPP terms; India did not previously have any major international outdoor brands in the retail space. Well-known marques such as The North Face and others are not available for sale in the country, so there is a big opportunity for Columbia India. However, the French sporting goods chain store Decathlon has made its presence in the past few years, with its trademark large format stores in Bangalore and Bombay.

Statistics suggest these brands will benefit over the next few years with an increase in both domestic and inbound outdoors enthusiasts. The Adventure Tour Operators Association of India says that adventure tourism in the country is growing at a rate of 15%-20% per year and will continue to do so for the next 10 years, while the Indian government recently launched a new tourism campaign to promote the Indian Himalayas.