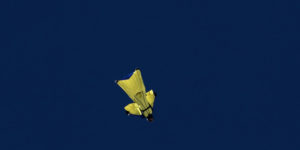 “A sensation seeker with a lust for life, Dan Vicary has been chasing the dream of human flight since he was just a boy,” is how the extreme sportsman described himself. But on March 29th the dream came to an end as Vicary, along with two others, died in a wingsuit flying accident.

Wingsuits are aerodynamically designed ensembles that give wearers the ability to glide through the air. Towards the end of the flight, a parachute is released which allows them to safely reach the ground. A wingsuit can be used while jumping from a fixed object (BASE jumping) such as a mountain peak or from a moving object such as an airplane (skydiving).

Dan Vicary, Ludovic Woerth, and Brian Drake had jumped from a helicopter for a flight in the Lüetschental valley in Switzerland, but soon after, crashed into a field. While Vicary and Woerth were found dead, Drake passed away four days later. 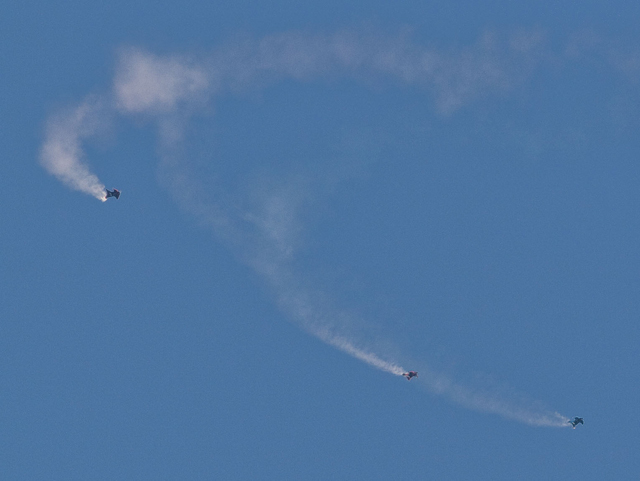 While some imply that their deaths were a result of the risks inherent to the sport, others ascribe it as human error and a lack of preparation.
In a post on the World Wingsuit League‟s Facebook page, French wingsuit flyer Vincent Descols analyzed the video of the trio‟s flight to investigate the cause of the accident. Descols, who had performed a similar jump with Vicary and Drake the day before the accident and was supposed to be a part of the fatal flight, said that no one was to blame for the accident and it could have happened to anyone. In their 80-second flight from an altitude of 2750 metres, they were meant to take a steep path above a ridge but ended up circling around the ridge with only flat terrain in front of them. They took a left turn to reach a steeper downhill terrain (which was earlier not visible due to the ridge) but crashed into the ground. According to Descols, Drake and Vicary were 10 metres short of the slope, while Woerth missed it by just 3 metres. He summed up the accident saying, “They were great humans, and as humans, we make mistakes, all of us.”

Vicary and Woerth were the world’s most experienced wingsuit flyers. Woerth had been active in the sport for the last 9 years with over 1000 wingsuit jumps under his belt, while Vicary had completed more than 450 wingsuit flights, 6000 skydives, and 750 base jumps. Their “mistake” has led people to question the feasibility of the sport which has so many inherent risks.
According to a 2012 study by Omer Mei-Dan, a stuntman-turned-surgeon, 72% of jumpers have witnessed the death or serious injury of other participants, 43% have suffered a significant BASE jump injury, and 76% have had at least one near-miss incident. 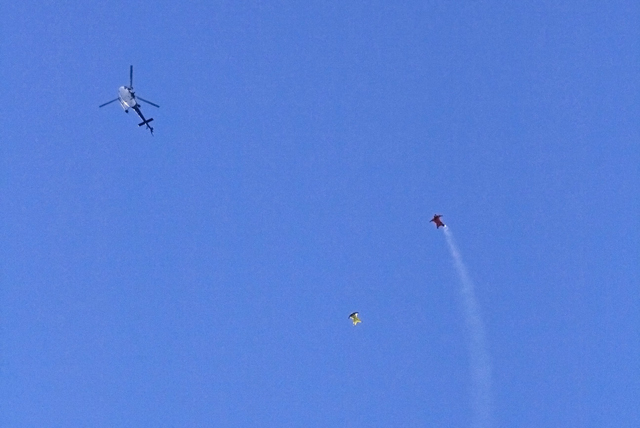 In 2012, the French town of Chamonix temporarily banned wingsuit jumping following the death of a Norwegian citizen. However, in an interview published in The Telegraph, Robert Pecknic, who is known as the “Father of Wingsuit Flying”, said that wingsuits themselves are very safe, but “even if you sit in the safest car in the world, you still have to obey common sense.”
Nevertheless, the death of Woerth, Vicary, and Drake has left the wingsuit community stunned. Tributes are pouring in from across the world, as practitioners reflect on how to make the sport safer and avoid accidents in the future.