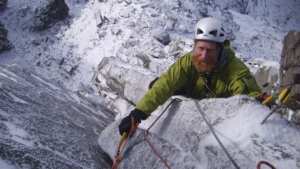 The bodies of the highly experienced Scottish climbers were recovered on Wednesday following a fatal fall on Ben Hope in the Highlands.

Andy Nisbet (65) and Steve Perry (47), two highly experienced members of the Scottish Mountaineering Club, died while climbing Ben Hope this past week. Mountaineering Scotland, an organization for climbing enthusiasts in Scotland, said they were “shocked and saddened” to learn of the deaths of Nisbet and Perry. “Their deaths are a huge loss to the mountaineering community in Scotland.”

Ben Hope is Scotland’s most northerly Munro. Munro is the name given to a mountain in Scotland above 3,000ft. Nisbet and Perry were working on establishing new winter routes on the mountain when they experienced difficulties in their descent and ultimately fell to their deaths. Andy Nisbet is considered the most successful mountaineer to come out of Scotland. He has established over 1,000 winter routes and is extremely well-respected within the climbing community. Mountain guide and author, Martin Moran, spoke highly of Nisbet. “Andy Nisbet is obsessive and fanatical, but he is also a delightful person, and he is an all-around mountaineer. He has also, for a lot of his career, been a full-time instructor. He has introduced literally thousands of people to winter climbing and has given them terrific adventures, including new routes.” 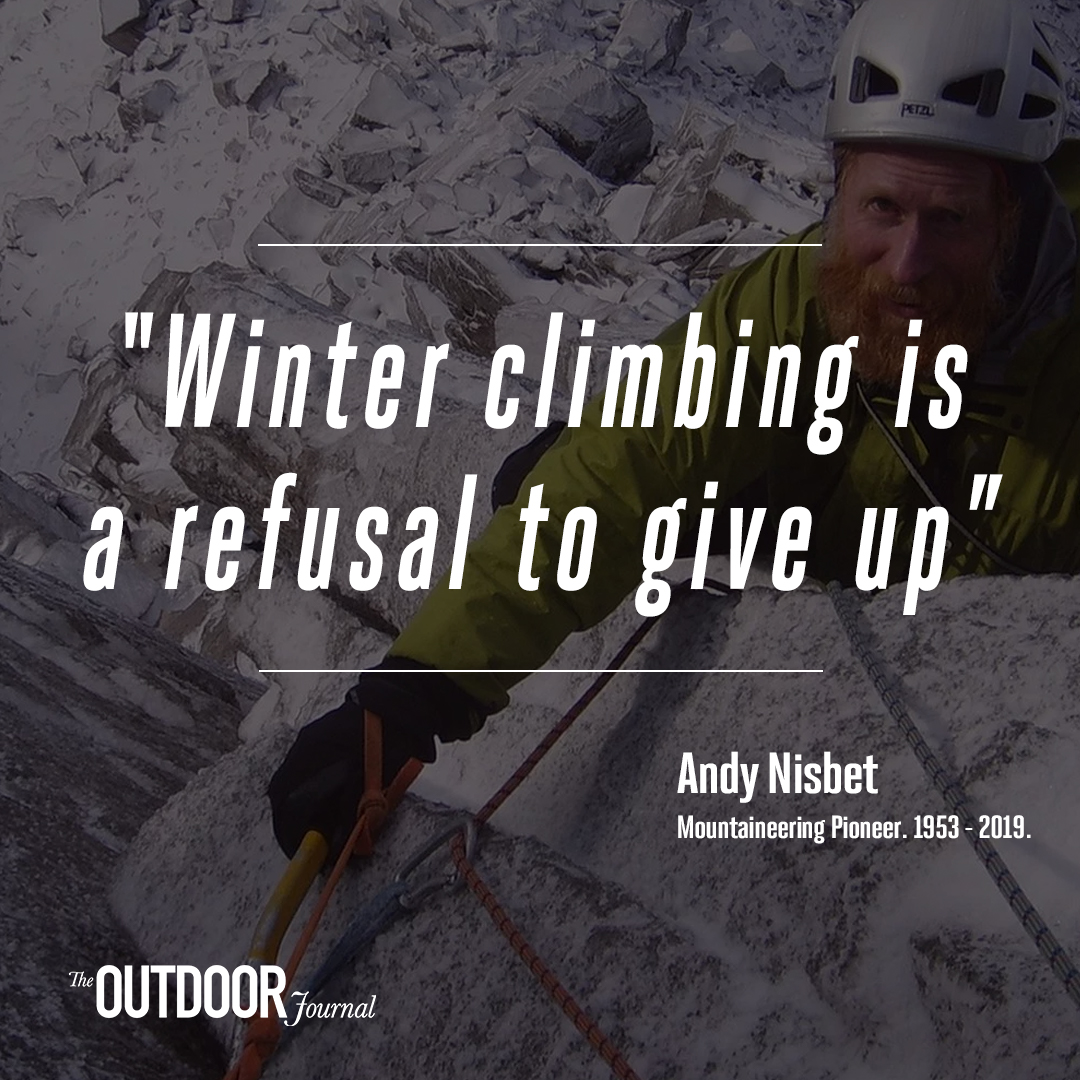 “Climbing in Scotland is still my favorite”

When interviewed about expeditions abroad, Nisbet replied, “Climbing in Scotland is still my favourite.” Though he is known for his contributions to the development of Scottish climbing, Nisbet has also contributed a fair amount to routes around the world. “Andy has made an enormous contribution to Scottish mountaineering, but it mustn’t be forgotten that he has also made a contribution to Himalayan mountaineering as well,” says Martin Moran.

“Equipment is improving all the time, so my grade is not dropping!”

Andy Nisbet was known for continuing to pursue new routes and high alpine ascents well into an age where most climbers retire. At age 65, he was still establishing new routes on Munros and climbing as strong as ever. In a video by Dave MacLeod at the Fort William Mountain Festival, Nisbet was quoted saying, “Equipment is improving all the time, so my grade is not dropping!” He mentioned wanting to continue climbing as long as is physically possible. “I hope I’ll be able to go to the hills for a long time… It’s hard to know whether climbing will outlast walking. I used to think I would still hill-walk when I stopped climbing, but actually, you can carry on climbing for possibly longer than hill-walking. It just depends on which parts of the body give up first!”

Steve Perry was also a well-known and highly experienced mountaineer. He had completed an on-foot round of the Munros in addition to his numerous impressive summer and winter climbing ascents. Perry had recently partnered with Nisbet to develop new winter routes on Ben Hope.

The International climbing community is mourning the loss of both climbers today. Cameron McNeish tweeted, “Utterly devastated this morning at the news of the loss of Andy Nisbet and Steve Perry on Ben Hope. Both were gargantuan and inspiring figures in Scotland’s mountaineering scene. A massive loss to us all.