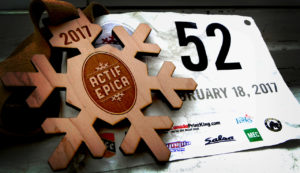 Diversity in the Outdoors: Ten Organizations You Should Know About

These organisations and individuals have been working hard towards increasing representation of underrepresented communities in the outdoors–creating a movement to reach more allies, while promoting a more inclusive playground.

Rites of Passage: The Antidote to Fear

Mike Corey travels the world to overcome his fears, witnessing firsthand the widespread effects of the pandemic and climate change.

Rites of Passage: Fearless and Far

Extreme Adventurer Mike Corey travels around the world to experience tribal rites of passage that demystify his darkest fears.