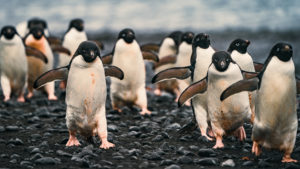 Leading from the Edge of the World

After manning the helm of Australia’s research outpost on Antarctica, Rachael Robertson shares her first-hand experience of surviving extreme isolation for those of us going through it now.

Who would volunteer to spend an entire year living in isolation on the coldest, most remote continent on the planet? Stuck in extremely cramped living quarters in an inherently dangerous workplace environment with almost zero contact with the outside world – it sounds more like a punishment than a job.

On second thought, with daily helicopter drop-offs, ATV joy rides and zodiac excursions, living and working at Davis Station, Antarctica might just be the greatest gig in the world. “There are so many days when I’m flying in a helicopter with scientists and I’m looking at this marshmallow glacier beneath me, and I’m thinking, this is my morning commute!”

Rachael Robertson is one of the youngest (35) and only the second female expedition leader at Davis Station, Antarctica – a 30 million dollar program at the edge of the world. In 2005, she led a maintenance crew and a gaggle of scientists around the clock – 24 hours per day – for a year. (Listen to this podcast episode on Apple Podcasts).

Read next on TOJ: Alone Across Antarctica: The Impossible Truth

You may also like: Antarctica’s largest floating ice shelf is highly sensitive to warming of the ocean

Davis Station is one of three permanent research outposts in Antarctica. It lies on the coast of Cooperation Sea in Princess Elizabeth Land, Ingrid Christensen Coast in a territory claimed by Australia. According to the Antarctic Treaty signed in 1959, Antarctica is designated as neutral territory and must be used for peaceful purposes only, with freedom for scientific investigations.

David Station lies in the Antarctic oasis, an exceptional ice-free area known as the Vestfold Hills. (See for yourself via the Davis Station live webcam). The highest temp ever recorded at Davis station is 8 C, and in winter it regularly hits -35 C. Antarctica is technically desert. In fact, it’s the driest continent on Earth. During the summer there are zero sunsets and during the winter there is no sunlight at all. It’s just about as close as you can get to an experimental space colony. (NASA does perform astronaut survival training on Antarctica). According to Robertson, “It’s the closest place on earth that approximates what happens in space.”

After earning her spot to lead the 58th Australian National Antarctic Research Expedition to Davis Station, Robertson has written two best-selling books about her experience, and it’s no wonder that her story has been optioned for film and TV by Netflix. In reading Leading on the Edge, which includes genuine excerpts from Robertson’s detailed journal entries, it’s clear that Robertson’s sense of humor played a key role in surviving such a challenging environment. Respect Trumps Harmony offers a proven approach to navigating the difficulties faced in teams and workplaces today.

Robertson, one of the first female park rangers in her home of Melbourne, Australia, gained confidence from a string of impressive leadership roles at her atypical young age by stepping into the unknown, again. In the job section of her newspaper, the photo of a penguin struck her attention and she followed that curiosity through, all the way to Antarctica in taking on a role that no woman had done in some 20 odd years. “My mantra in life is that it’s better to regret what you did than regret what you didn’t do, and so I’ve lived that my whole life.” That includes plunging into -13 degree C water for the annual midwinter dip, a tradition on Antarctica. 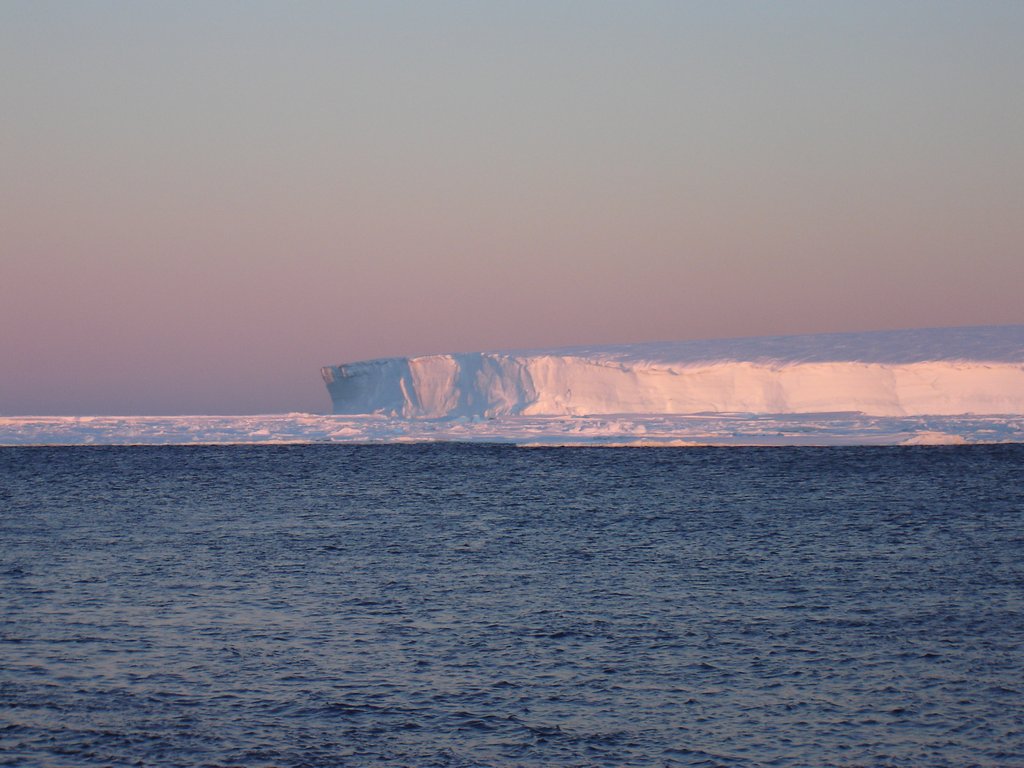 As station leader, Robertson is not only a team leader of people but also a guardian for wildlife. The most abundant species on Antarctica are penguins, whales seals, albatrosses, and other seabirds. “The rule for humans is that we are not allowed within 5 meters of the wildlife, the problem is, the wildlife has not read the policy, so they’ll come right up to you.”

“This is how I get to work, in a helicopter!”

Antarctica shifts wildly between two diametric seasons. Summer is the busy season with 24 hours of daylight. Robertson oversaw 120 scientists performing measurements on various phenomena from cosmic rays to climate change. Winter is an unrelenting bore, with 24 hours of darkness. The scientists return home, leaving a skeleton crew of just 17 people to maintain the station, where the challenge is to keep up morale and endure the sheer boredom. With its obviously spotty reception, there’s no TV and no video conferencing. The primary means of communication is by email. “In winter my job was much more about morale, and keeping the team strong and resilient, and getting them working as a team and not killing each other.” In those conditions, just managing to find a radio station that 17 people can agree upon is a daunting task, one which Robertson “managed to turn into the biggest issue to hit Antarctica in 58 years,” she jokes.

In her one-year leadership experience at the edge of the world, she discovered several coping strategies to problems that are common in this pandemic, such as how to live in very close quarters with people you can’t take a break from, how to lead in an extreme work environment and how to manage diverse teams who don’t seem to have any common ground. After enduring a year with a rigid structure and no physical contact, the shock she experienced in returning to civilization also revealed tips on how to plan now for this “new normal” as we come out of social distancing and isolation. Robertson’s simple yet powerful tip to endure the monotony of quarantine: “Find a reason, any reason, to celebrate.”

A TEAM WHERE NONE EXISTS

If NASA were to send a group of people to live on Mars for a full year, they wouldn’t all meet on Mars, they would undergo rigorous team building and psychological evaluations first. However, Robertson did not even have a hand in selecting her crew. “The team itself wasn’t put together as a team. Our team was just thrown together pretty much by whoever was available on the date.” No effort was made to concoct a workable blend of personality types or backgrounds.

“We were so different and diverse that I could not expect these people to love each other, or even to like each other, and they didn’t, but I did expect that we’d treat each other with respect. When you’ve got people ranging from 24-year-olds to 64-year-olds, male, female, married, single, gay, straight, different religions, different cultures, and we’re living on top of each other for a year.”

Robertson’s job is not far off from a horror movie premise based on isolation, such as the classic The Shining, or, more recently, Ad Astra. What if one person goes psychotic and disables the station during winter where there is no hope for rescue? It was Robertson’s job to make sure that didn’t happen.

In a scenario where she physically could not leave for an entire winter season, living in extreme cold with no sight of the sun, Robertson would need tools to keep tensions down. One of the key policies was “No Triangles”: where all conflicts are directly discussed with only the parties involved.  “As the leader, I wanted to raise issues, discuss them, sort them out, put them to bed and move on, because I didn’t want anyone either spiraling with depression or exploding with anger because we had no ability to deal with either of those scenarios. And No Triangles was fantastic in that because everyone had your back and there was no one winging or complaining behind your back.”

“Find a reason, any reason, to celebrate.”

Robertson was relieved to discover that although she was locked up in a unique situation on a remote continent, her challenges were the same as what other leaders face, and that being part of a team with people who push your buttons and dealing with different personalities were common challenges for everyone. Even if you are not committing to such an extreme year-long challenge, odds are, this universal wisdom will apply to you, especially during the pandemic lockdown. Above all, Robertson’s key message is that in order for a team to work, respect for one another must take priority over liking one another.

As our global society eases up on its isolation and distancing restrictions, navigating the next steps we are about ready to take will be unlike anything most experts can offer unless you’ve lived it, as Robertson has. Upon returning home, Robertson experienced a reverse culture shock at the way society works, from noisy distractions to the minutiae of individual choice. 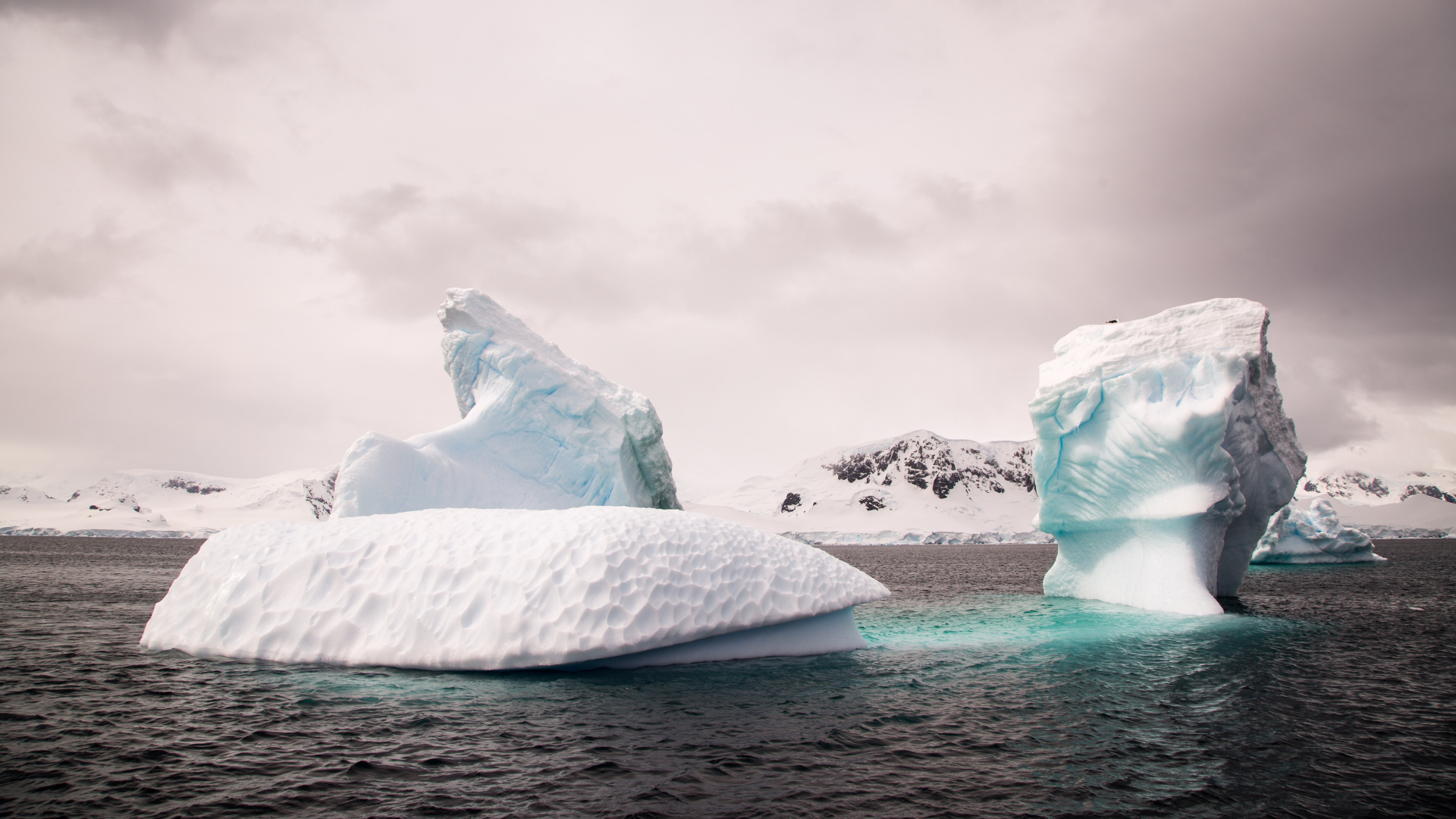 “When I got back to a city, I was really overwhelmed by noise – the traffic and the sirens and the noise was just ferocious because I had silence for 12 months. The other thing that really affected me was choice. For 12 months we were told what to do over every little detail like when to eat and what to eat.”

After surviving a full year without a hug and without much choice of her own, Robertson also struggled to adjust to daily life, including resuming friendly human contact. “As a female leading men, I just didn’t want someone to misunderstand a gesture.” As the sole leader, Robertson under intense scrutiny so worked extra hard to avoid the assumption of favoritism. 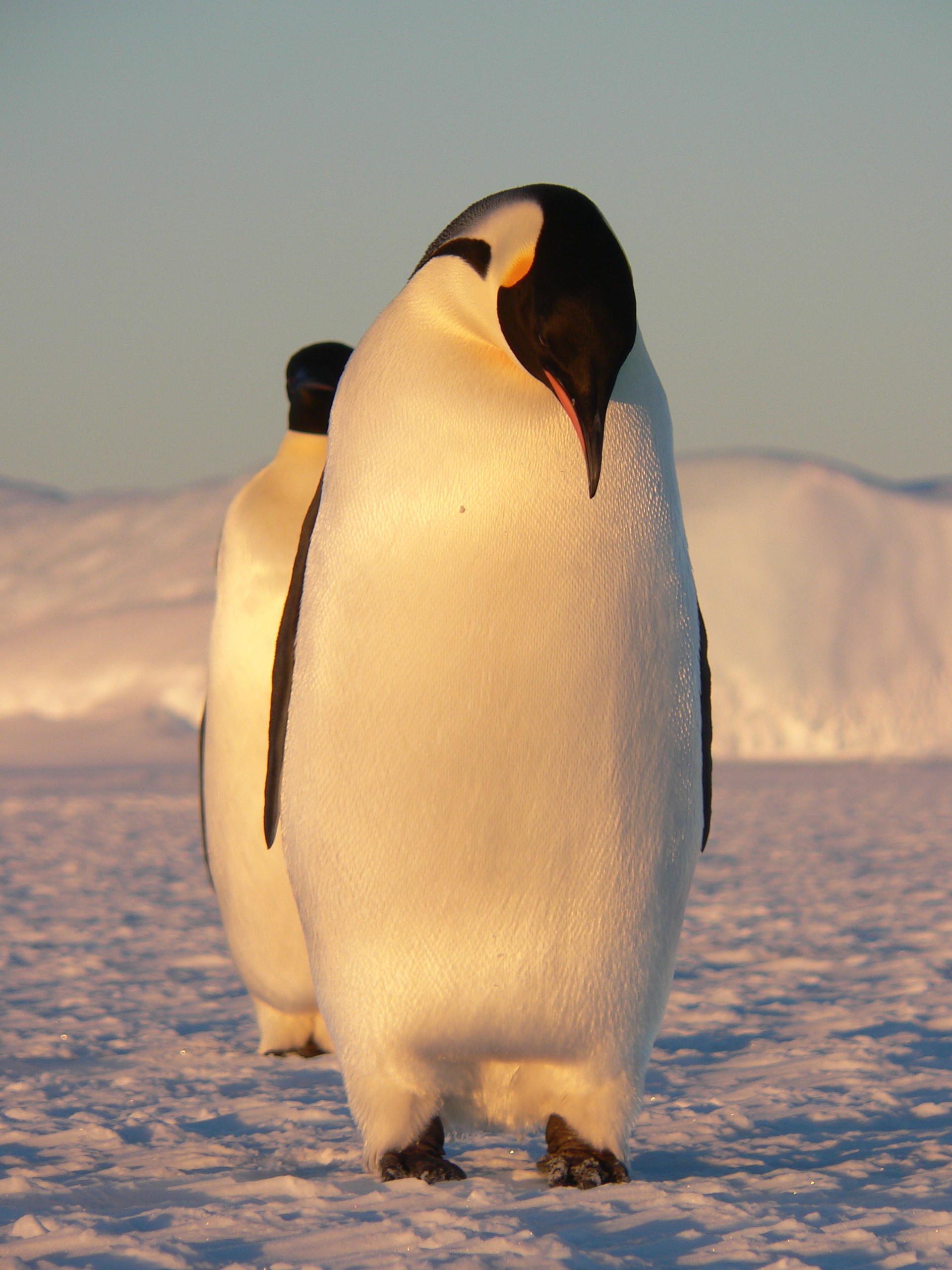 Robertson’s days of riding a quad bike across the Long Fjord in 24 hour sunlight and driving Hagglunds and helicopters are in the past, as she now conducts 100 speaking engagements per year, but her life-long personal motto remains a guiding principle: “I would rather regret the things I did than regret the things I didn’t do.”

In this episode of The Outdoor Journal Podcast, Robertson discusses how a major dispute once threatened to shut down the Antarctic station: “should the bacon be soft or crispy?” and the important leadership lesson she learned from it, what leading a search and rescue following a plane crash taught her about leading through tough times and her first-hand experience getting through months of complete isolation and her message to all of us going through it now. (Listen to this podcast episode on Apple Podcasts).