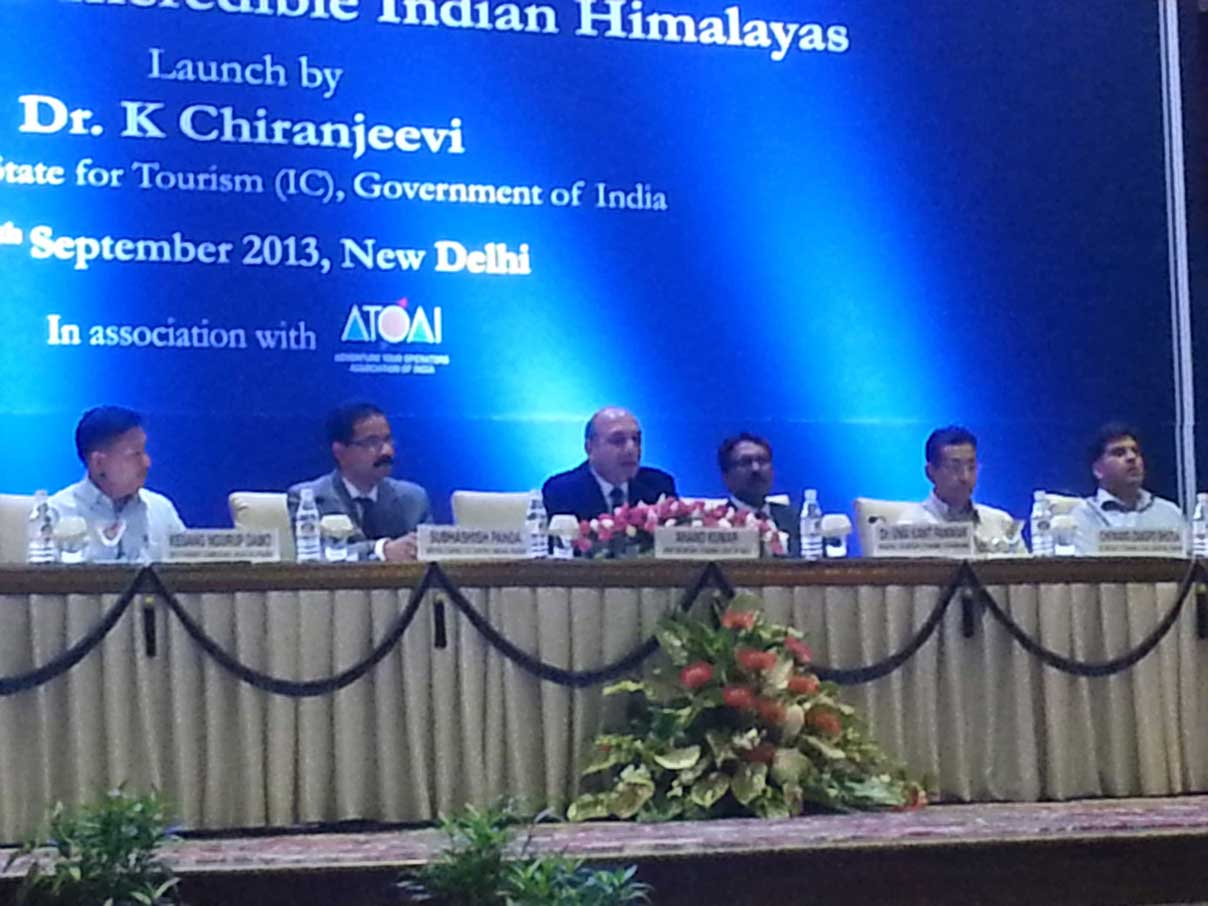 Indian authorities announced that they will be substantially discounting certain peak fees for climbers visiting the Himalayas. They also announced a potential easing of rules that currently block or severely restrict the use of most satellite phones by expeditions, though details are thin at the time.

India’s Ministry of Tourism launched a new marketing campaign, called the “777 Days of the Indian Himalayas”, due to run for over two years. The Ministry announced that it would discount by 50% all peak fees for the duration of a newly launched campaign to promote the Indian Himalayas. The government is also looking into opening up airfields in remote gateway Himalayan areas to help accessibility and travel.

The Indian state of Uttarakhand announced that it was waiving all state peak fees for mountains within that state – which includes most of India’s iconic summits above 6000m – including Shivling, Meru, Thalay Sagar, the Bhagirathi peaks, Kamet and many others.

Almost all foreign expeditions to India are required to pay a permit fee to the government for the peak they plan to attempt – this fee ranges from USD 100 for a two person party interested in trekking peaks to USD 1000 for two persons on an expedition to a peak above 7,001 mts. The handling charges go up if the number of people increase in the expedition. The fees are determined based on the height of the mountain, and the state in which it’s located. Apart from the central government, some states also charge additional local fees.

In recent years, peak fees had increased substantially, making it difficult to access many climbs in the country. Climbing traffic had also dropped over the years.  The campaign’s inaugural function was held today at the Ashok hotel in New Delhi, where well-known climber and The North Face team leader Conrad Anker was flown in for a day to be the keynote speaker. He presented video clips of climb of Meru Sharksfin, a notoriously difficult route in the Gangotri region in India. Anker, Jimmy Chin and Renan Ozturk made the first ascent of the feature in 2011.

Uttarakhand was recently hit by a series of devastating floods in which nearly 5,000 people are believed to have perished. According to industry estimates,  the flash floods caused nearly Rs.1, 200 crores (USD 2.2 billion) worth of revenue loss to the tourism sector of the state.