At the beginning of 2020, Africa’s tourism sector looked set for a successful year. The continent had the world’s second-fastest-growing tourism industry and was projected to rake in billions of dollars. When COVID-19 struck, tourists stopped coming and the industry ground to a sudden halt.

According to the World Health Organisation’s latest update on COVID-19 Eastern and Southern Africa continue to have much lower infection rates than the USA, the UK and most European countries. However, most countries in the world have effectively closed their borders to non-essential travel. As one operator says “things are very bad at the moment as the whole world is on lock-down, people are scared to book anything until the fear subsides and this virus is brought under control.” 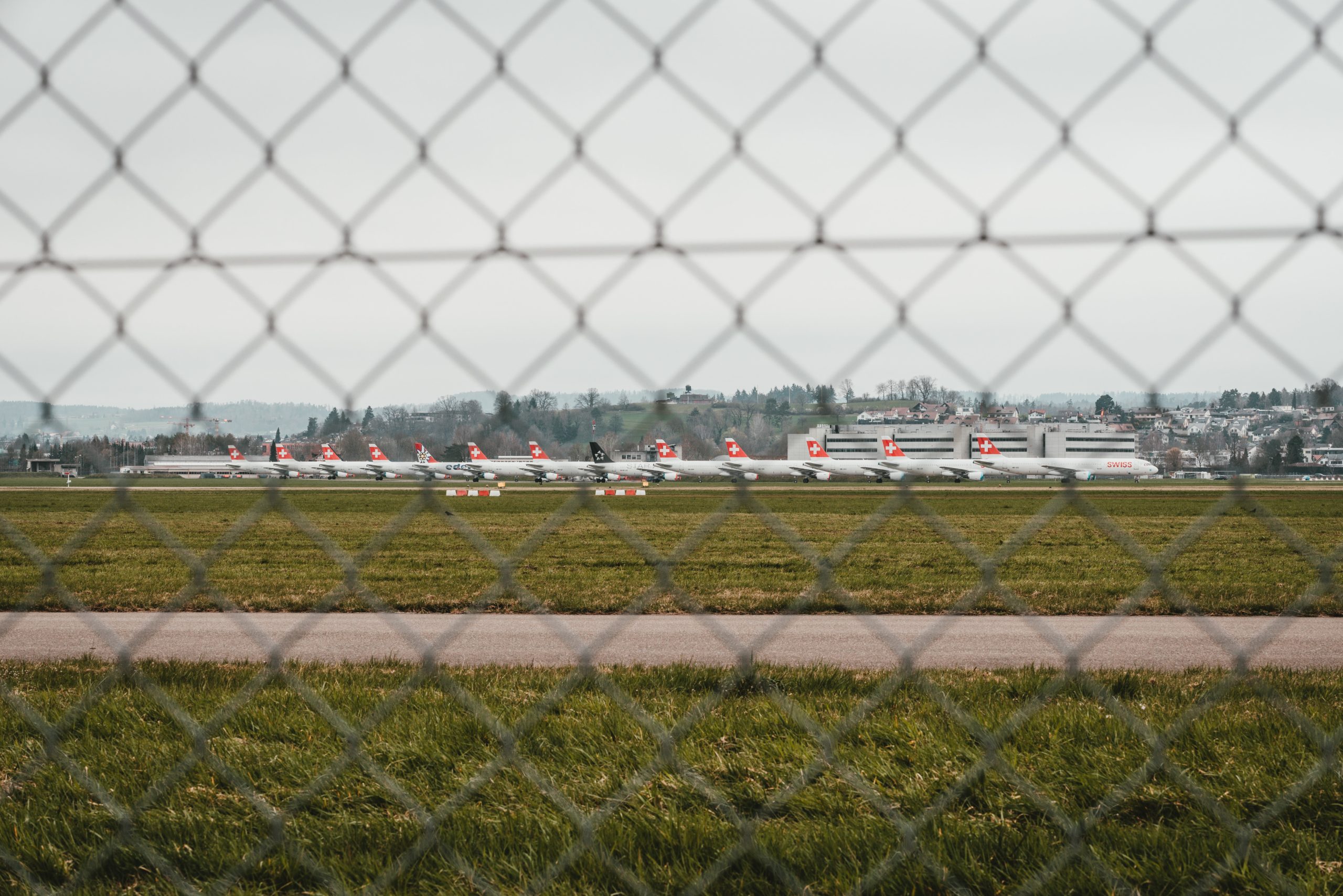 “I don’t see us recovering this year.”

Overnight, hotel bookings were cancelled, safaris postponed, tours abandoned. Tourism on the continent relies heavily on international travellers. Now a combination of national lockdowns, a small domestic tourism base and an industry targeted to high-paying foreign travellers, means Africa’s tourism industry may not be able to adapt enough to avoid collapse. The disintegration of the travel and tourism industry, from airlines to safari guides, could be catastrophic for African economies. With 62.5 million visitors annually, Africa’s $39.2 billion tourism industry sector employs ten million Africans directly, and approximately fourteen million more jobs are created by knock-on effects – the average international tourist pays up to $7,000 per person for a safari, in addition to the money they pump into the local economies when they buy souvenirs, give tips or pay park fees. The World Travel and Tourism Council, estimates that tourism and its associated activities generate about 9% of the continent’s income.

Tanzania, famous for its safari industry, is finding there are now no safari vehicles, brimming with tourists, waiting to see lions and leopards. Safari operator Elia Richard, from Into Africa, says 99% of his clients are international. “The difference with this pandemic in comparison to what we have seen before, like Ebola or terrorism in Kenya, is it’s highly dependent on international tourists. Our source markets have been affected.” And because Tanzania has not imposed a lockdown, and continues with a ‘business as usual’ approach, local tourism operators aren’t eligible for government assistance. With no tourists or income on the horizon, Tanzanian safari companies must somehow survive. “I don’t see us recovering this year. We are talking more about 2021, and only if the economies in the source markets don’t go into a recession,” Richard said.

In Uganda, “the only hotels with guests are the ones that were designated as quarantine centres,” says Jean Byamugisha, executive director of the Uganda Hotel Owners Association. Hotels typically need 40% occupancy to break even, she adds, and many “cannot meet their financial obligations like paying taxes and servicing their loans.”

In Zambia, where many lodges countrywide have been forced to close due to lack of business, Mukambi Safari Lodge in Kafue National Park is not alone in having to make drastic adjustments to stay open and continue to support the local staff who depend on them for a livelihood. Rotating staff on a monthly basis, so that everyone gets a chance to work and no one loses their job, Mukambi has also started offering greatly discounted rates, long stay specials and are focussing on the local market, “I have a distinct feeling that local guests are really trying to support local tourism!”

“The worst of it is the uncertainty.”

In South Africa, Cape Town Tourism’s chief executive Enver Duminy said “According to the latest available figures from Statistics SA, tourism value added to the South African economy was almost US$7 billion, tourism value added to Cape Town’s economy in 2018 was roughly US$1billion. In that year the tourism sector in South Africa directly supported almost 740 000 jobs and just more than 113 000 jobs in Cape Town. These numbers illustrate how vital this sector is to our economy.” He went on to add that 90 000 jobs in Cape tourism sector alone could be lost in the next six months.

Meanwhile, tourism businesses across the continent are trying to plan for the future without knowing when lockdowns will end and travel restrictions ease. “The worst of it is the uncertainty,” says Oscar Plans of Wild Places, who run three safari lodges in Uganda. “If we knew this was a two-month thing then we could sit in a cave and wait for the storm to pass. But there’s only so long you can wait.” Even after the pandemic is over recovery will take time. “A safari is a ‘bucket list’ trip”, says Jan Beekwilder of SafariBookings.com, “the sort of experience that many travellers will put off until more stable times.”

African airlines are also finding themselves in a precarious position. South African Airways, which was already severely financially troubled, is lurching towards liquidation after the government refused to give it any further funding. Struggling Kenya Airways is seeking a bailout and even Ethiopian Airlines, one of the region’s best-run carriers, lost $550m due to coronavirus in the first three months of the year.

The hidden side of the downfall of the African safari industry is the direct effect this is having on wildlife and conservation. The continent’s tourism industry is vital in funding wildlife conservation efforts across the continent. Funding from sources like national park fees and safari rides are vital to wildlife conservation. Money is running out to fund anti-poaching patrols, while unemployment is causing further problems. “The COVID-19 pandemic is putting conservation under enormous pressure,” says Luke Bailes, of Singita, an Africa wide collection of luxury reserves and lodges. “Africa’s wildlife is gravely at risk if ecotourism stops funding conservation work. If tourism collapses, the ripple effect could threaten to wipe out decades of proactive conservation work on the continent.” Without safari vehicles crossing the parks and planes in the sky, there are fewer eyes on the ground, allowing poachers more freedom to move around. 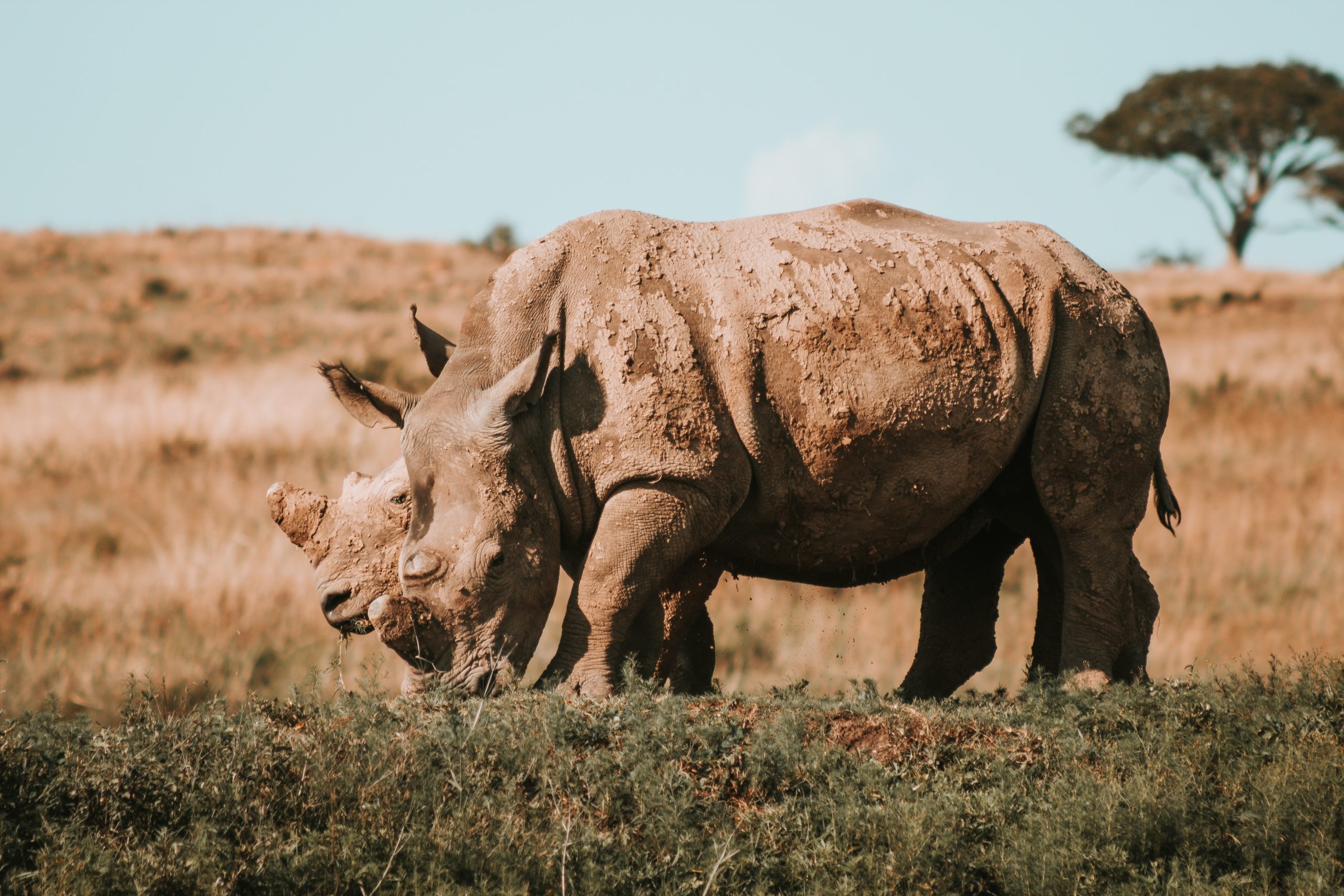 From the plains of the Masai Mara in Kenya to rhino of South Africa, conservation work is in crisis. Organisations that depend on visitors to fund projects could be forced to close, according to wildlife NGOs. The WWF warns that countries relying on tourist income for park management could take years to recover and the absence of tourists will cause far more trouble to African people and wildlife than Covid-19. The economic consequences of the lockdown and the resulting tens of thousands of jobs at risk in the ecotourism and wildlife conservation sectors have raised fears that we can expect a surge in poaching, illegal fishing and deforestation. “It’s right that the global focus now is on protecting human lives in this devastating pandemic. However, in the places we work, we are already witnessing its economic impact, particularly in areas where communities rely heavily on ecotourism for their livelihoods,” said Mike Barrett, executive director of science and conservation at WWF UK.

Poachers are encroaching on land in travel hot spots now devoid of visitors and safari guides. “It’s a bloody calamity. It’s an absolute crisis,” said Map Ives, founder of Rhino Conservation Botswana, a non-profit organization. “Poaching doesn’t stop just because there’s a virus, if anything, it picks up,” he said. Botswana has already recorded an increase in instances of poaching, including six black rhino killed in the Okavango Delta in March. Across the border, in South Africa, there are reports of nine rhinos being poached, seven of which were killed in two reserves within a 48hr period. Perhaps more worryingly, there are reports that rhino horn is being touted in parts of Asia as a cure for coronavirus. 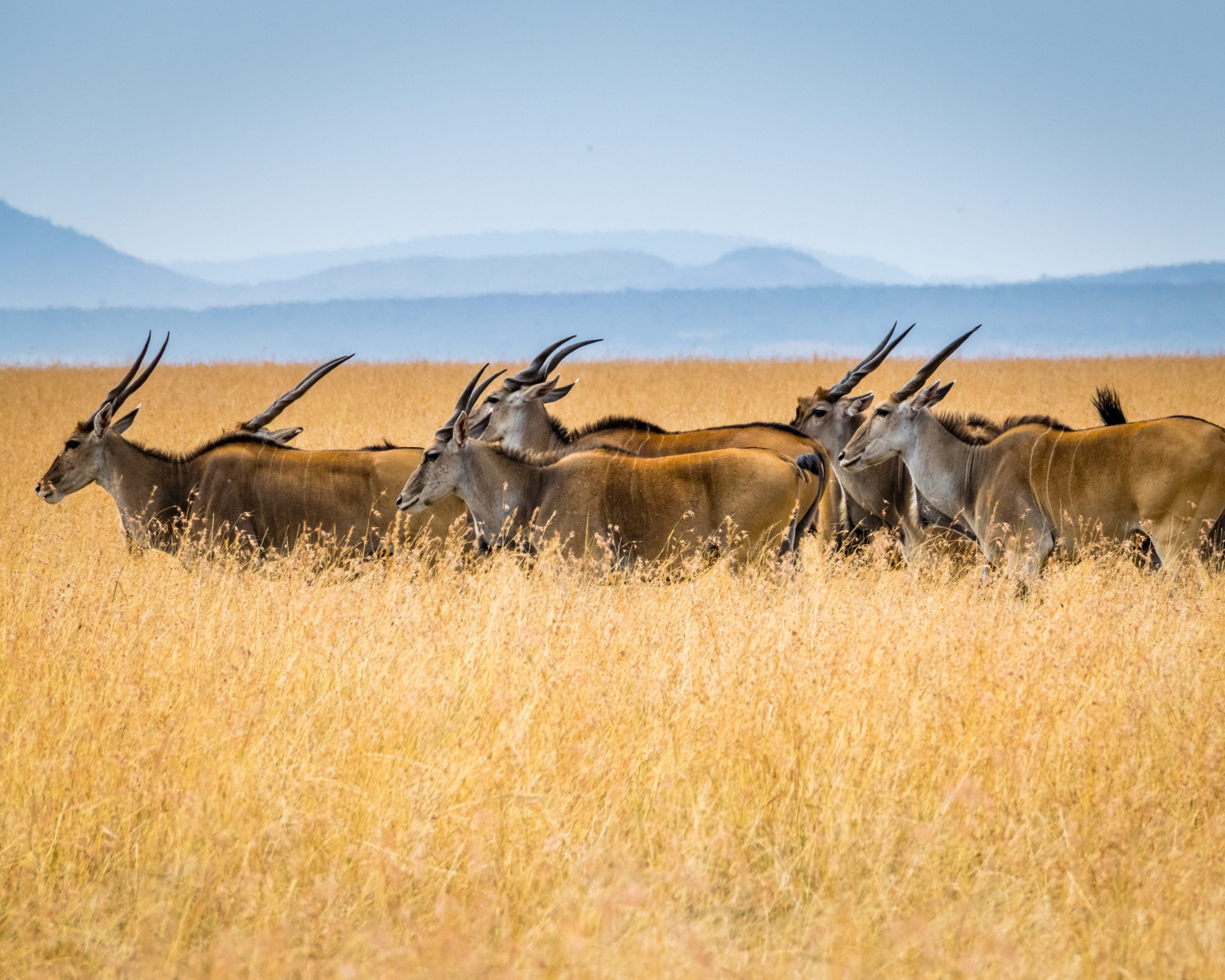 “Remove tourism, and I shudder to think of the habitat destruction and decimation of wildlife populations.”

In Kenya, conservation managers at Tsavo have sounded the alarm on increased incidences of bushmeat poaching. Paul Goldstein of Kenya’s Kicheche Camps reports that animals are being caught in snares in areas that have not encountered wires for years. Dickson Kaelo, chief executive officer at Kenya Wildlife Conservancies Association says “Poaching for bushmeat already existed on a small scale even before the coronavirus outbreak. With more Kenyans out of work, bush meat will be more appealing than meat sold by the licensed butcher. If the rangers have no salaries, how will they effectively monitor human activities in and out of the conservancies?”

In South Africa’s Kruger Park, introduction of lockdown regulations meant tourists had to evacuate within a couple of days. In the abandoned national park bush meat poaching almost immediately began to increase… “people are not working anymore with the lockdown, they are hungry, they hunt for raw food. They don’t care about conservation, they just want to survive” says a spokesman from Balule Game Reserve, which shares open borders with Kruger National Park.

As government funding priorities turn to healthcare and food security, donor money is reduced and tourist income dries up, the continent’s wildlife is in danger. Rangers are being made redundant, poaching patrols are reduced and those actively engaged in protecting wildlife could soon be forced to turn to poach to feed their families. “In most wildlife areas of Africa, tourism is the only employer, the only opportunity for skills development and social uplifting (especially for women), the only source of funds for park management, and often the only eyes and ears on the ground preventing bush meat hunting and poaching,” says Dr. Jennifer Lalley, conservation director of Natural Selection, “remove tourism, and I shudder to think of the habitat destruction and decimation of wildlife populations that would ensue alongside extreme poverty.”